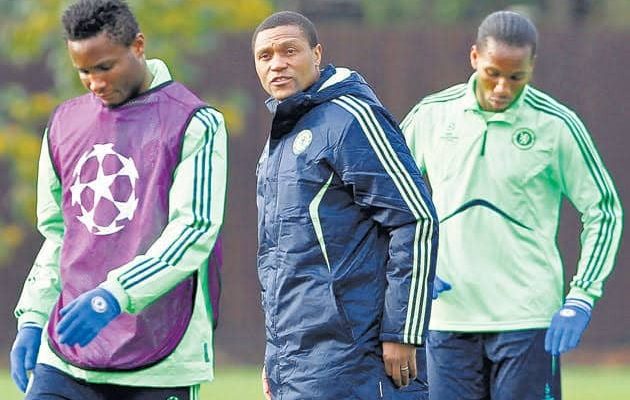 The Turkish giants, who are presently managed by Eddie Ikem Newton, once had John Obi Mikel and Eddie Ogenyi Onazi on their payroll, and are looking to add to their Nigerian connection

According to a report from Turkey-based Fanatik, Trabzonspor have made contact with former Nigerian international Michael Emenalo to have the former Chelsea executive become the club’s new Technical Director.

Former Chelsea assistant manager and current Trabzonspor boss, Newton, worked together with Emenalo when the latter was the Director at Chelsea.

The duo played key roles as the London side lifted the 2012 UEFA Champions League title, the first and only in the club’s history.

Newton, who guided the club to the Turkish Cup last month, wants to create similar success in Turkey and has reportedly asked Trabzonspor to make a move for Emenalo.

The former Enugu Rangers defender left his position as Monaco’s Director of Football last year after a two-year stint. He previously spent six years in a similar role at Chelsea.

Before Emenalo became one of the most decorated executives in football and a crucial part of Chelsea’s successes during the modern era, the 55-year-old was a Nigeria international for ten years, featuring for the Super Eagles at her first-ever World Cup appearance at USA ’94.

CHECK IT OUT:  Aisha Buhari Gives Fresh Order To Military Over Insecurity