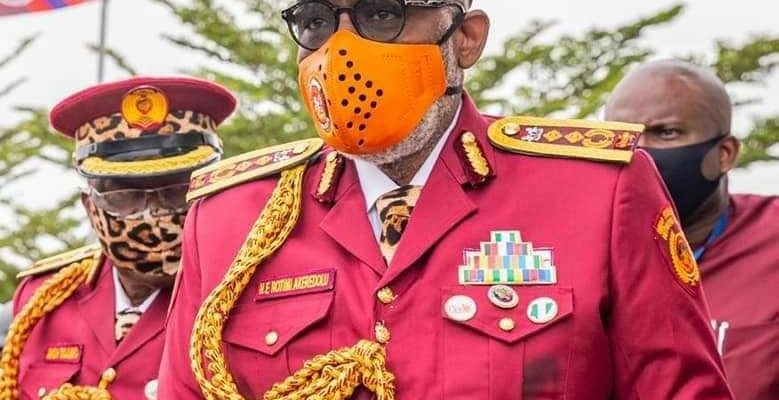 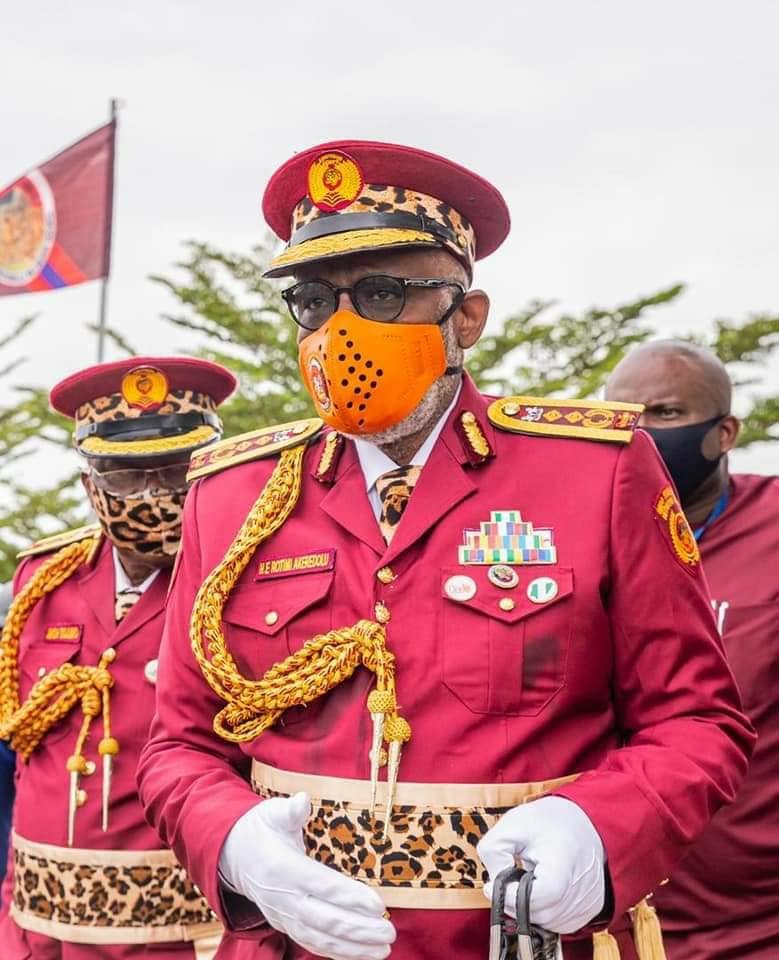 Speaking at the inauguration ceremony, Governor Akeredolu averred that with a workable synergy among the leadership of the security agencies and that of Amotekun, a water-tight strategy capable of arresting crimes even before they occur would be deployed.

Akeredolu who reassured people of the state that the forthcoming election in the state would be very peaceful in the ceremony in which no fewer than 192 recruited members of the corps were inaugurated, stated that community policing became necessary to curb all forms of insecurity in the state.

“It was so horrible that marauders laid siege to the highways as well as in the farmlands waiting to kidnap or devour anyone in sight. With the launch of the Amotekun, we resolved that it shall be no retreat, no surrender. We are not going to be intimidated or blackmailed.

”It is incontrovertible that the existing security framework is being overstretched and we had to devise a means of confronting the challenge of insecurity head-on. That was when the concept of Amotekun came up. As Yorubas, we are not known to surrender to our adversaries and if our forebears did not, we should not.

“On 4th March, this year, just two months after the launch of Amotekun in Ibadan, the Bill setting up the Corps was signed into law, after diligent and thorough work by the State House of Assembly. The import of this is that the Amotekun Corps is now a legal entity, not just the idea of an individual.

“I am saying it again, that my ambition is not worth the insecurities that our people are confronted with, where at some point, people were afraid of travelling out of the state.” 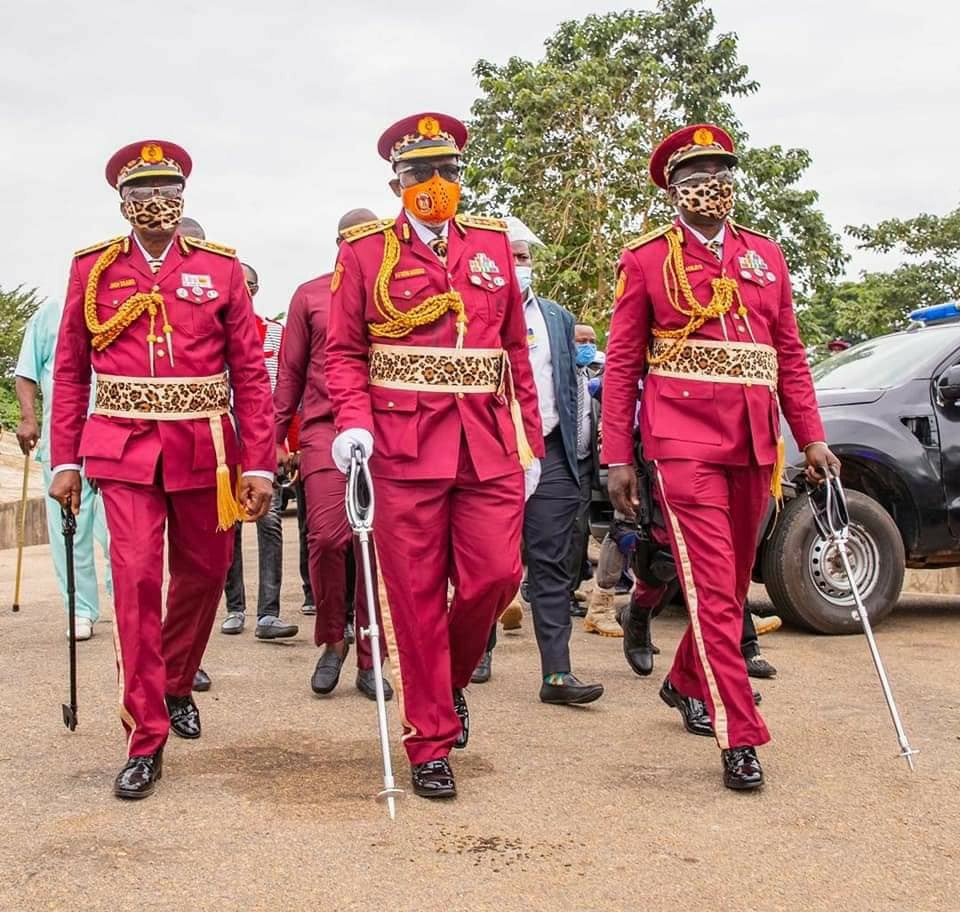 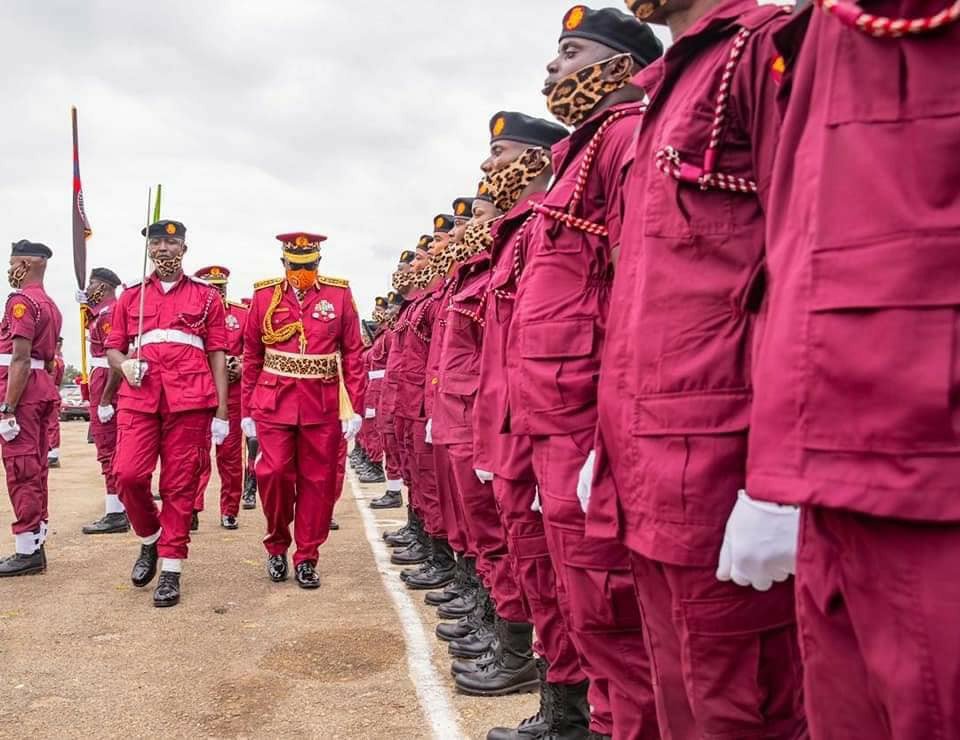 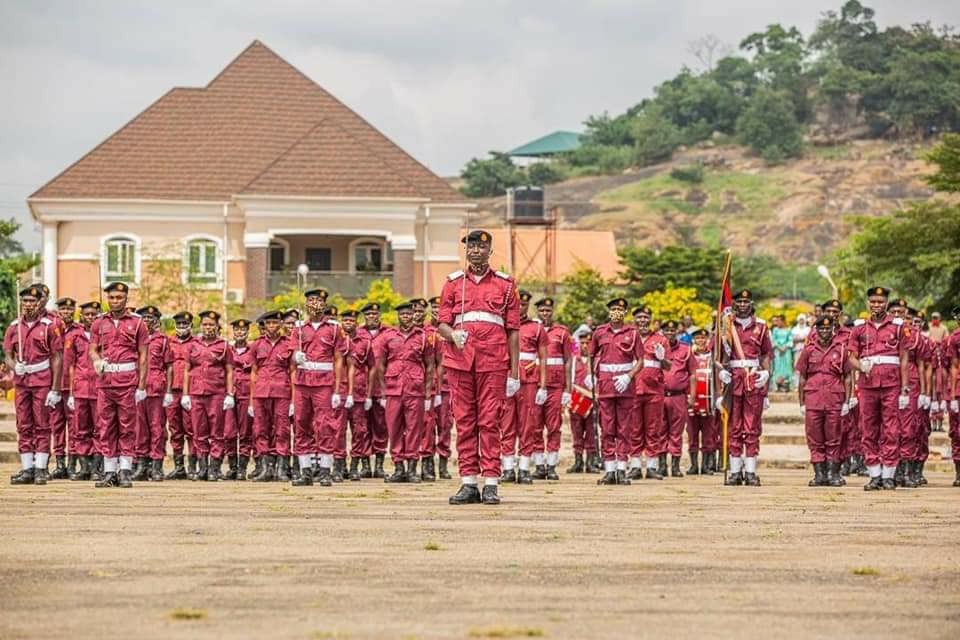 CHECK IT OUT:  ‘Man United Are Back To Normal’- Rashford Tells Fans