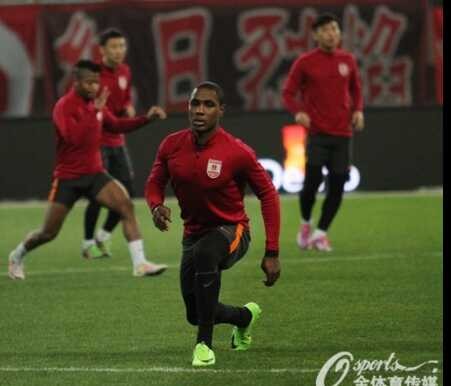 European teams both at national and club levels have dominated football for as long as football has been in existence. This doesn’t mean there aren’t football leagues and competitions worth following in other parts of the world.

As you can find out at tructiep.us, football on other continents are just as exciting. And that’s why in this article we will be highlighting five top football tournaments outside Europe.

The first Asian Cup took place in 1956 with four participating countries, and South Korea was the champion. The number of teams participating in the Asian Cup was 16 before it increased to 24 in 2019.

The event was first held in 1916 in honour of the 100th anniversary of Argentina’s independence with Uruguay winning the inaugural title. It took place every one to four years before it adopted its current quadrennial format in 2007.

CHECK IT OUT:  Atiku Vs Buhari: Judgement Day As Tribunal Rules (Read Details)

The African cup of Nations, or AFCON for short, is Africa’s largest football showpiece. Twenty-four teams from every corner of the continent come together and play for the prestigious trophy.

In the first edition in 1957 there were only three participating nations: Egypt, Sudan and Ethiopia. South Africa was initially scheduled to compete but was disqualified due to the apartheid policies of the government then in power. Egypt went on to win the maiden edition and have maintained their superiority ever since, being the most successful team in the competition with seven titles.

The Gold Cup is the ultimate competition that determines the continental champion of North America, Central America, and the Caribbean. The tournament is held every two years and features 16 teams.

Mexico is the most successful team at the competition winning 11 out of 15 editions of the event so far.

Unlike the other competitions on this list, the Asian Champions League is a club level football tournament. A total of 32 clubs compete in the round-robin group stage of the competition.

The most successful clubs in the competition’s history are Al-Hilal and the Pohang Steelers with a total of three titles each.