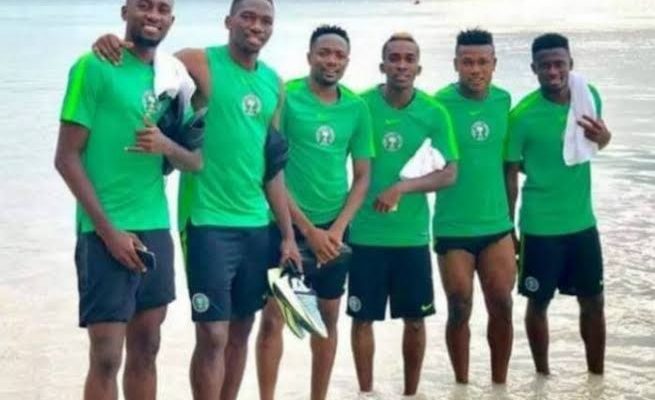 The left fullback impressed in his maiden campaign in the Bundesliga, getting involved in 416 duels – the second most in the league – scoring once and providing two assists for Paderborn.

But it was not enough to save coach Steffen Baumgart’s side from relegation, having won just four of their 34 league matches.

Werder Bremen narrowly escaped relegation last season after defeating Heidenheim in the relegation play-off and has earmarked the Nigerian defender has the solution to their problems at the back. The Green-Whites conceded 69 goals last term – only Paderborn shipped more – and have to defend better to avoid going through another nightmarish campaign.

Schalke 04 faired a bit better, though, finishing 12th on the 18-team table, eight points above the relegation zone. But fans of the Royal Blues expect more from their beloved team, which finished second to champions Bayern Munich just two years ago.

Collins, 26, is currently valued at N1.096 billion (€2.4 million, as per transfermarkt) and has previously been linked with a move to Premier League side Newcastle.

CHECK IT OUT:  HORROR! Pep Guardiola Confirms Man City Star Is Ruled Out For 7 Months With Injury