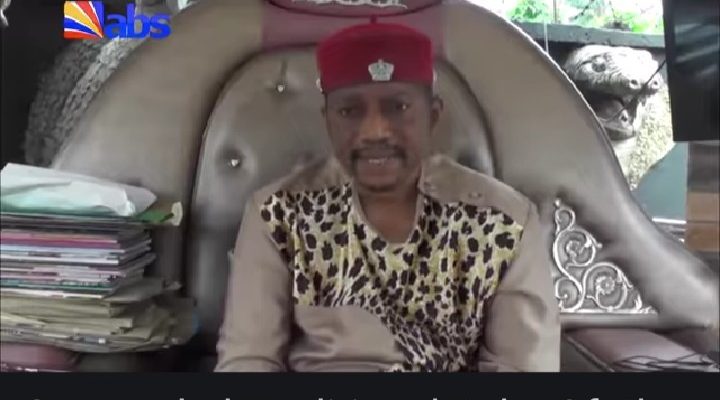 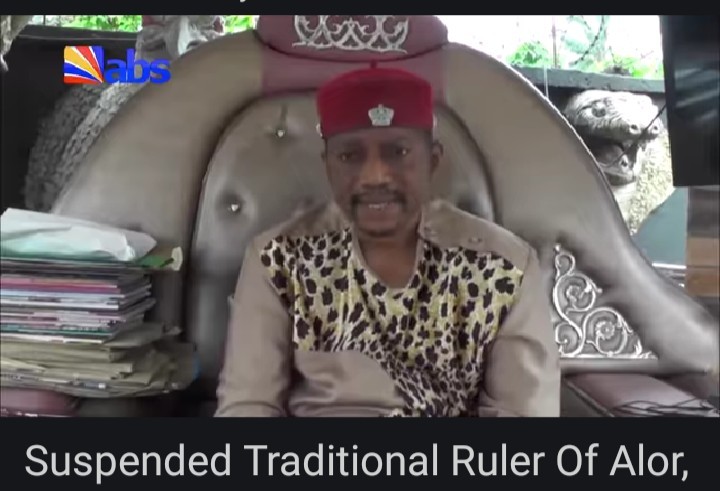 In a volte face, one of the 12 suspended traditional rulers in Anambra state that travelled to Abuja early this week, with the hope of having an audience with President Muhammadu Buhari, Igwe MacAnthony Okonkwo, the traditional ruler of Alor community in Idemili South Council Area, has tendered an unreserved apology to Anambra State government, and Governor Willie Obiano for his actions.

In an interview with Anambra Broadcasting Service (ABS), Igwe Okonkwo regretted his actions and failure to inform the state Governor, Chief Willie Obiano, as the Chief Security Officer of the state before embarking on the trip with others to Abuja.

Restating his total loyalty and unalloyed support to the Obiano administration, Igwe Okonkwo observed that the Governor has achieved a lot in the area of securing the lives and property of Ndi Anambra, as well as development in other sectors.

Continuing, the traditional ruler appealed to the Anambra State Traditional Rulers Council under the Chairmanship of Igwe Alfred Nnaemeka Achebe to tamper justice with mercy so as to maintain the peace, unity and cordial relationship that currently exist in the state.

He praised Governor Willie Obiano and Prince Arthur Ezeh saying that the two prominent sons of Anambra state have done a lot for the state, and suggested that steps should be taken for amicable resolution of the issue which led to the suspension of the Igweship certificates of the 12 traditional rulers for a period of one year.

CHECK IT OUT:  Ads54 Review By NaijaCover (Everything About Ads54 Company)