Photo Of BBNaija’s Nengi And Her Late Mother - NaijaCover.Com
Skip to content 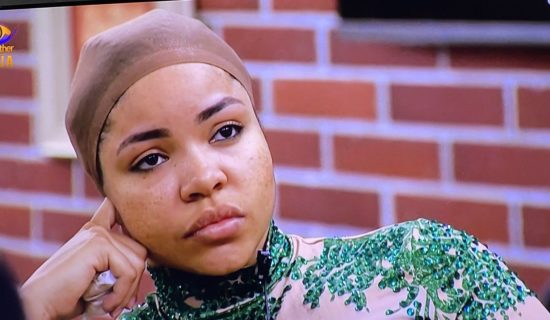 Nengi has talked about her late mum a few times since she got into the Big Brother Baija reality TV show.

Another person she has talked about that much is her grandmother who she revealed has been everything to her since she lost her mum.

Nebgi cited that the loss of her mother the heaviest blow she had to ever deal with in her life because her mother was her everything.

She confessed in the house that she resorted to smoking weed and drinking heavily after she lost her mother. The demise of her mother really took a toll on her as she lapsed into depression.

See photo of her late mum: 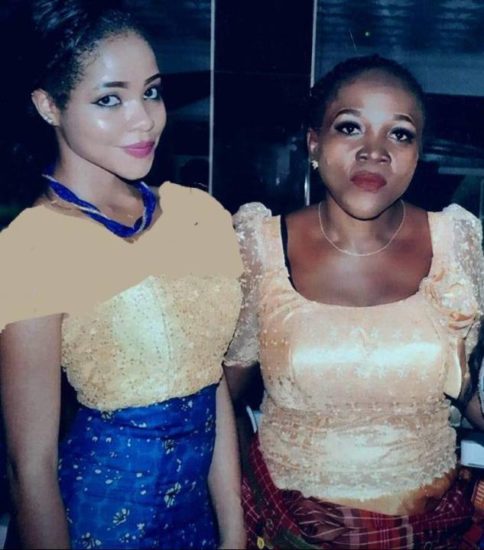 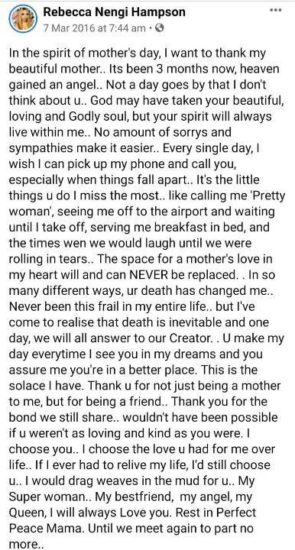 The post Photo Of BBNaija’s Nengi And Her Late Mother appeared first on .

CHECK IT OUT:  Dangote Truck Crushes Over 8 Persons To Death In Edo (Graphic Photos)