It is ridiculous to think I was acting when I fainted before the House of Reps- NDDC boss, Kemebradikumo Pondei - NaijaCover.Com
Skip to content 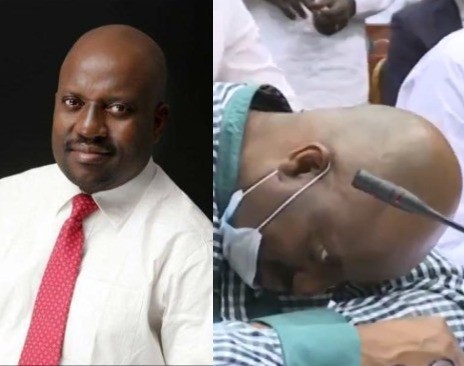 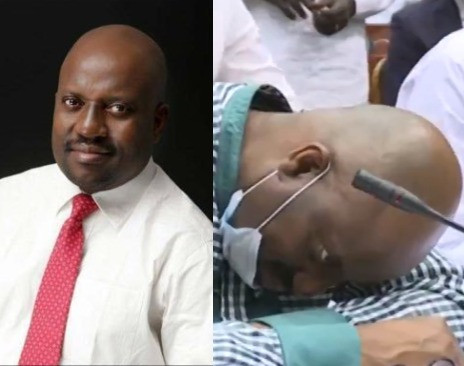 Prof Kemebradikumo Pondei, the acting Managing Director of the Expanded Interim Management Committee, EIMC of the Niger Delta Development Commission, NDDC, says he is shocked that some Nigerians thought he was acting when he fainted while testifying before the House of Representatives public hearing on the alleged financial recklessness in the commission on July 20.

In an interview with Vanguard, Pondei said he had an unexplained and unexpected health challenge that day. In his words

”I had an unexplained, unexpected health challenge. It is ridiculous to think that people believed I was acting. I would not pray for anyone to experience what I went through. I do not run from issues. I have put all that behind me.”

Pondei who denied any wrongdoing, said the only ”sin” of his team is that they tried to clear out all existing debts incurred by the past management teams. Pondei denied allegations that the Executive Interim Management Team of the commission led by him spent N81.5 billion within the short time they came into office. According to him, the N81.5 billion was jointly spent by the former Interim Management Committee that was in office from October 2019 to February 2020 and his committee when he took over in February.

CHECK IT OUT:  Finally! BBM To Shut Down By May

Pondei said most of the money was expended on capital expenditure.

Pondei who has since resumed work, added ”The accusations/allegations were laughable. From N40 billion missing, the probes now became extra-budgetary spending. After accusing the EIMC of embezzlement of N40 billion, nothing was substantiated. The IMC is then asked to refund monies paid for historical debts owed contractors, service providers and allowances paid to staff.”

The post It is ridiculous to think I was acting when I fainted before the House of Reps- NDDC boss, Kemebradikumo Pondei appeared first on .