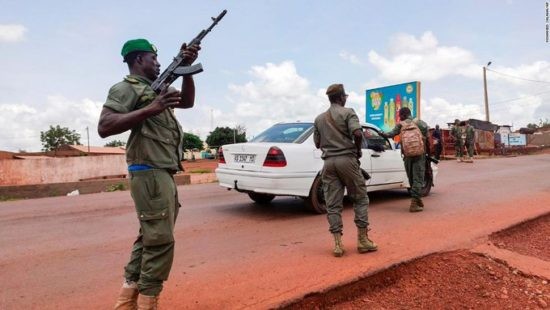 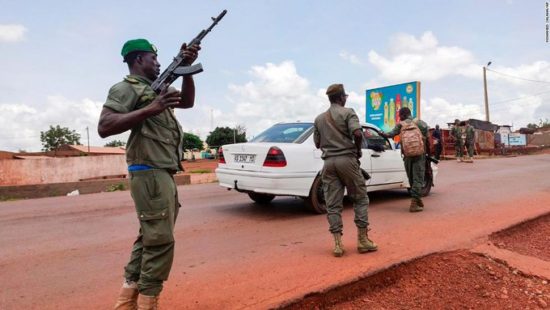 Troops in Mali have arrested the country’s President Ibrahim Boubacar Keita and Prime Minister Boubou Cisse in a suspected coup, according to the chairman of the African Union.

He added that he called on “the mutineers to cease all use of violence,” and asked the international community to oppose any use of force.

On Tuesday, crowds took to the streets in Bamako, surrounding the capital city’s independence monument. A building owned by Mali’s Minister of Justice was set on fire and looted.

The unrest in Mali’s capital followed reports of an attempted mutiny Tuesday morning at a military camp 15 km outside of the city, confirmed to CNN by a diplomatic source who had been briefed by local officials. The source spoke on the condition of anonymity, as they were not authorized to speak on the subject.

The source said the attempted mutiny took place in Kati, at the same camp that a successful military coup was launched back in 2012.

The 75-year-old President Keita has faced growing public discontent since May, after the country’s top constitutional court overturned results from disputed parliamentary elections.

That ruling paved the way for Keita’s party to occupy a majority of the vacant seats.

Disputes over the polls previously sparked post-electoral violence in several districts in the capital and other towns in March.

The post Mali president detained by troops in suspected coup appeared first on .

CHECK IT OUT:  PEFTI Partners With U.S. Embassy And Canon Cameras For Film Workshops