BBNaija: Neo Presents Cake And Bouquet Of Flowers To Vee On Her Birthday (Video) - NaijaCover.Com
Skip to content 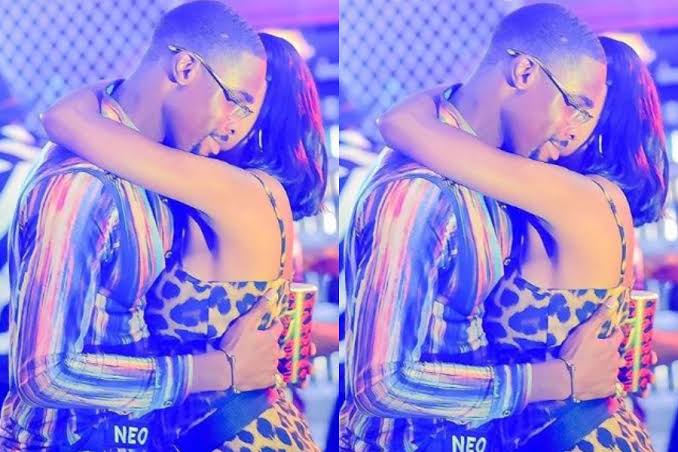 BBNaija housemate, Neo finally got what he always wanted according to discussions he has had with Biggie and other housemates.

Recall that Neo told Biggie during the diary session last sunday that he would love biggie to honor vee with flowers if he was evicted on that Sunday.

Luckily for Neo, he was saved by housemates when they voted for who to leave the house among housemates that had the lowest votes from the show’s audience.

That gave Neo the chance to show Vee love and how special she is to him on her birthday today, 19th of August.

The post BBNaija: Neo Presents Cake And Bouquet Of Flowers To Vee On Her Birthday (Video) appeared first on .

CHECK IT OUT:  Just in: Ex-Falcons coach Mudasiru Yusuf, is dead