Kiddwaya told Erica that his net-worth and bank account are bigger than all housemates - NaijaCover.Com
Skip to content 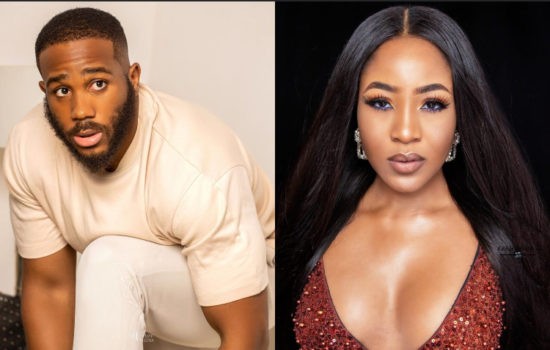 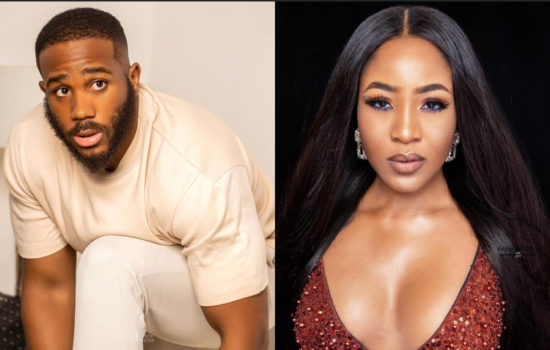 Kiddwaya has began to excercise bragging rights as she told Erica in a conversation that no housemate on the reality TV show can compete with him in terms of wealth.

Kiddwaya, who is the son to billionaire, Terry Waya, made the statement while talking to Erica on Tuesday night.

According to him, he does not take offense at things housemates do in the house seriously because they can’t be compared to him.

Kiddwaya said: “I don’t take things seriously in this house; if I did I would have had issues with some housemates.

“I know what I have outside; my net worth cannot be compared with them outside here.

The post Kiddwaya told Erica that his net-worth and bank account are bigger than all housemates appeared first on .

CHECK IT OUT:  2020 Will Be Tougher For Rapists, Child Traffickers In Ekiti – Fayemi’s Wife