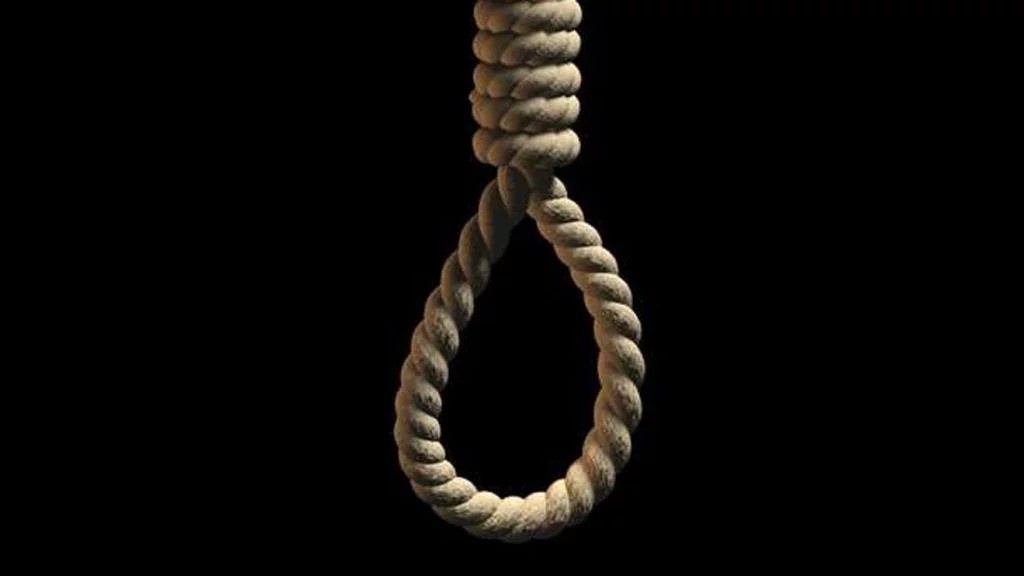 An Ekiti State High Court, Ado Ekiti division, on Monday, sentenced a 26-year-old man, Dele Ojo, to death by hanging for killing the owner of a farm where he was stealing tubers of yam.

Justice Abiodun Adesodun, in the court judgment, said, “The circumstances of this case do not allow for recommendation of clemency to the governor on behalf of the accused.

“Therefore, the defendant is sentenced to death by hanging. May the Lord have mercy on his soul.”

The convict was said to have committed the offence on September 13, 2018, at Iroko Ekiti, in the Ijero area of Ekiti State.

The police said he murdered the farmer owner, Ajayi Adewole, contrary to Section 319 of the Criminal Code Law, Cap.C16, Laws of Ekiti State, 2012.

An eyewitness, who was with the deceased, said, “The defendant had been stealing the deceased’s yam for a long time. But on the fateful day, the deceased went to hide in the farm in order to arrest the culprit.

“Around 2am, he saw the defendant carrying a hunting lamp on his head, pretending to be hunting and started uprooting yam. The deceased shouted his name; to evade arrest, he shot the deceased at close range and ran away. He was rushed to the Ijero Ekiti Specialist Hospital, where he was confirmed dead.”

The prosecutor, Mr Olawale Fapohunda, who is the Attorney General of Ekiti State, called four witnesses, including the Investigating Police Officer and a medical doctor, to prove his case.

CHECK IT OUT:  FG To Kill Pests In 12 Northern States With N13 Billion

The exhibits tendered in court included a locally-made gun, photographs of the deceased, five tubers of yam, and the confessional statements of the defendant, among others.

The defendant testified in his own defence through his lawyer, Mr Yinka Oyeleke, and called no witness.