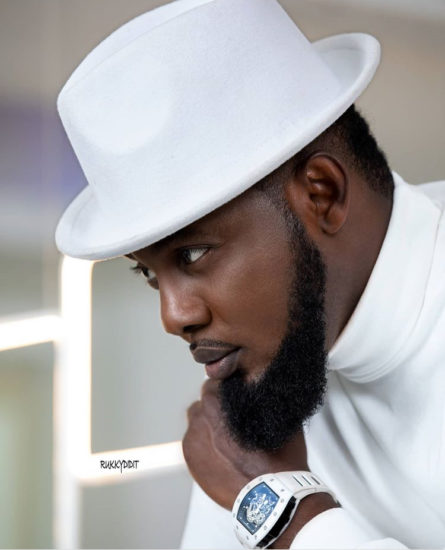 There are more fake watches than the original and even your favorite celebrity may be wearing a fake, just like it is being said of comedian, AY Makun.

A day ago, Ayo Makun popularly known as AY celebrated his birthday today. The celebrity comedian and father of one clocked 49years old and he took to social media to celebrate with his fans.

He posted photos of himself in white and proudly showed off his luxury Richard Mille wristwatch in the photos.

Now he has been busted by professional fake watch police known as @Fakewatchbuster on Instagram. 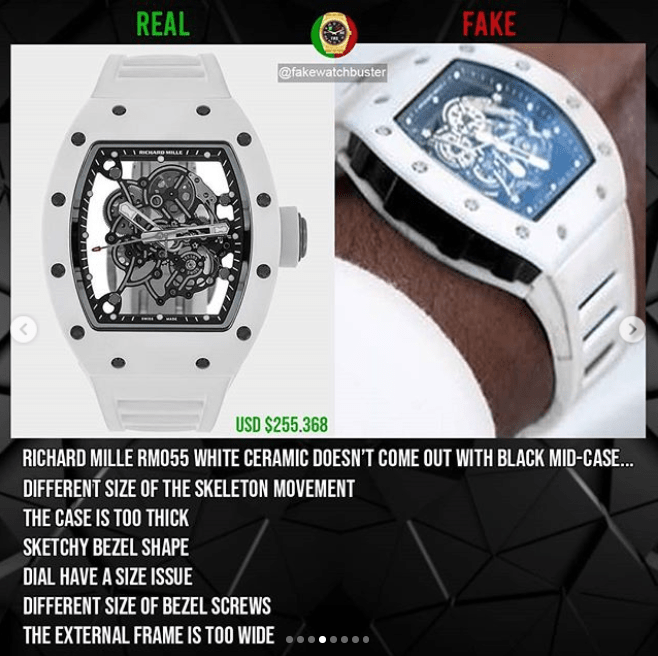 CHECK IT OUT:  ‘I Would Have Loved Neymar To Return To Barcelona’- Lionel Messi