Bayer Leverkusen, Sheffield United Set To Battle It Out For Nigerian Star - NaijaCover.Com
Skip to content 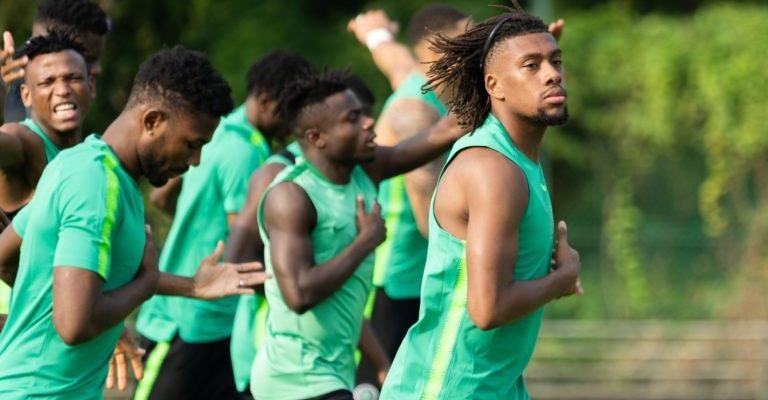 Die Werkself  face the prospect of losing their most prized asset Kai Havertz to Chelsea, and they’ve identified Nigerian international as a potential replacement

Bayer Leverkusen are considering making a move for Super Eagles star, Emmanuel Dennis, who is expected to leave Club Brugge this summer.

However, the German side face competition from Sheffield United, who are also reportedly interested in the 22-year-old.

According to Walfoot per Sheffield United News, The Blades have joined the race to sign Dennis, who is valued at around 18 million pounds by Brugge.

Italian Serie A side, Atalanta, are also reportedly in the race to sign the Super Eagles star. Dennis is attracting interest from these clubs after a decent season with Club Brugge last campaign.

The former Zorya Lugansk striker scored nine times and provided two assists 33 games for Brugge, including a brace against Real Madrid in a Champions League encounter at the Santiago Bernabeu.

Dennis is yet to feature for Brugge this season as he is currently out with an ankle injury.