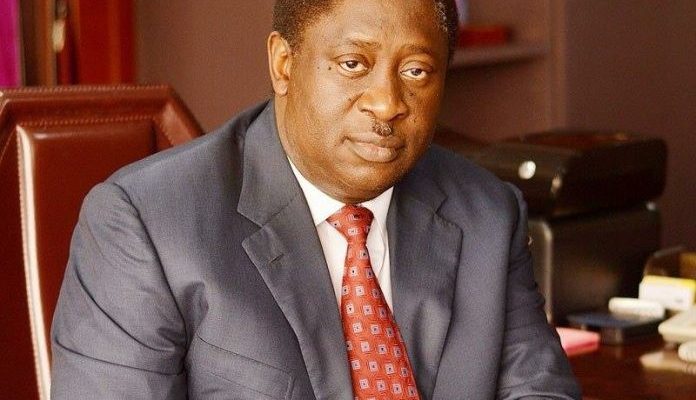 The Federal Government has directed the Wale Babalakin, pro-chancellor and chairman of the governing council of the University of Lagos, Wale Babalakin,  to recuse himself from official duties relating to the institution.

The Spokesperson for the ministry of education Ben Goong,  made this known  in a statement on Friday.

Goong said the sacked vice chancellor,  Oluwatoyin Ogundipe, has also been directed to recuse himself as vice-chancellor, adding that a panel has been set up to probe the crisis rocking UNILAG.

The governing council had removed Ogundipe over alleged financial misappropriation and abuse of office.

This has generated a  lot of controversy as the VC said his removal did not follow due process.

CHECK IT OUT:  First case of coronavirus confirmed in Nigeria!