Harrysong reveals his reasons for suspending his wedding - NaijaCover.Com
Skip to content 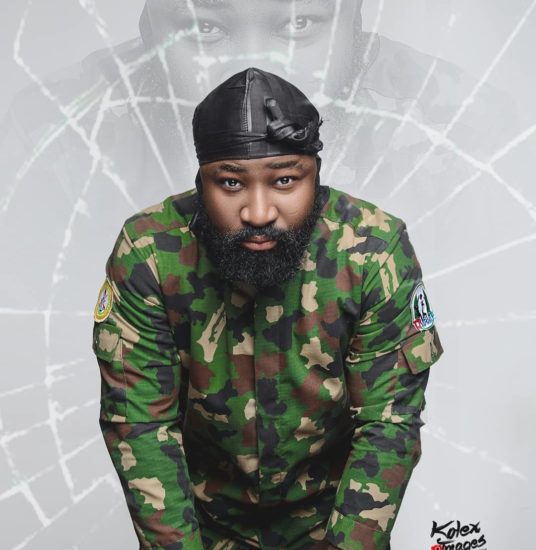 For entertainers and social media influencers, having baby mamas has somewhat become a norm in the entertainment industry. However, 39-year-old ‘’Kingmaker’’, Harrison Okiri, popularly known as Harrysong says he doesn’t want a baby mama.

Speaking with Saturday Beats, the eligible bachelor who once hinted of getting married in 2020 noted that he had suspended marriage temporarily because he was “not sure anymore.’’

Harrysong said, “Everything about marriage has been suspended for now. I’m focusing more on my music and business. The truth is that I’m still young and having the passion to settle down early is a normal feeling. When you meet someone and don’t really connect is a pointer of what could happen later in life. You can’t manage yourself into a life-time journey, you have to be 100 per cent sure. In my case, I wasn’t so sure anymore. There are some things I can’t talk about. For now, I have to manage it on my own.’’

“As long as you’re above 20 years, you should be eligible for marriage. As a celebrity, distraction can be one of the reasons of not getting married early but finding the right person is very important.

The post Harrysong reveals his reasons for suspending his wedding appeared first on .