If you have kids for my husband, come forward for a DNA test – Liz Anjorin - NaijaCover.Com
Skip to content 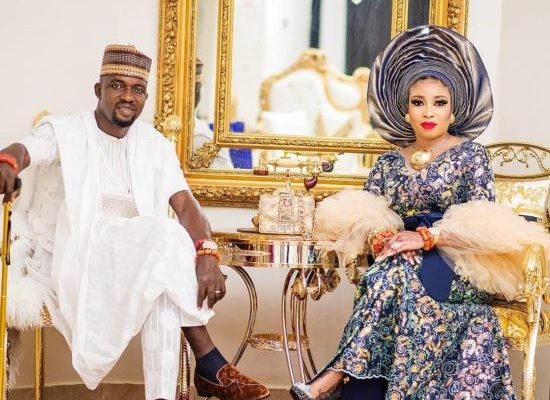 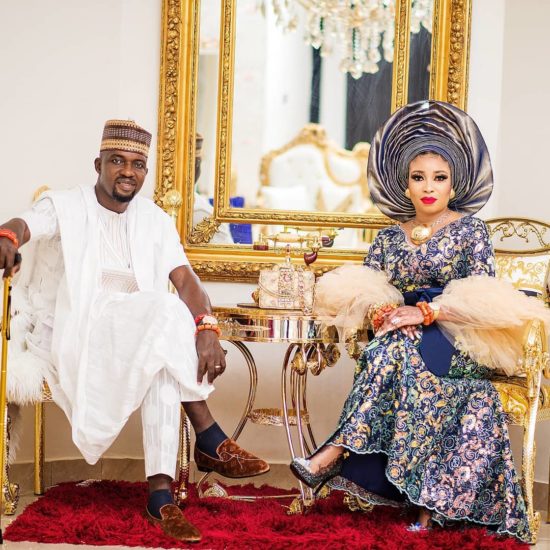 Liz Anjorin has addressed the various claims by different women on social media that her husband, Lateef Adegboyega Lawal is married to them and has kids with some of them.

In her recent interview with Punch, she revealed that she expressed no fright when she started coming across the claims stating that any woman claiming to have kids for her husband should come forward for a DNA test.

”There is no pressure on my husband. Truthfully, the worst thing that anyone can do to a person has been done to me. Some people can’t survive what I have gone through. If my husband was a new person to me, there is a high tendency that he would have been tired. Thank God I married my best friend.

Those ladies that have claimed that my husband is theirs have not reached out to us and none of them has brought the children to us. I have challenged them openly as well. All these people saying these things are only taking advantage of my husband because he is a nice man. Everyone should bring their child forward for a DNA test. We both had children before we got married but he was never married to anyone. My husband is not a small boy, moreover, my first daughter is older than his.

In the past, some people have said my mouth is too sharp, but shame on them. I’m a very playful person and a woman that every man would want to have. I’m very open with my husband and I love people. People judge from afar but at times, it is good to get close to people before you do that. Some ‘quiet ladies’ have dealt with their husband mercilessly but people like us can’t hurt anyone.”

The post If you have kids for my husband, come forward for a DNA test – Liz Anjorin appeared first on .