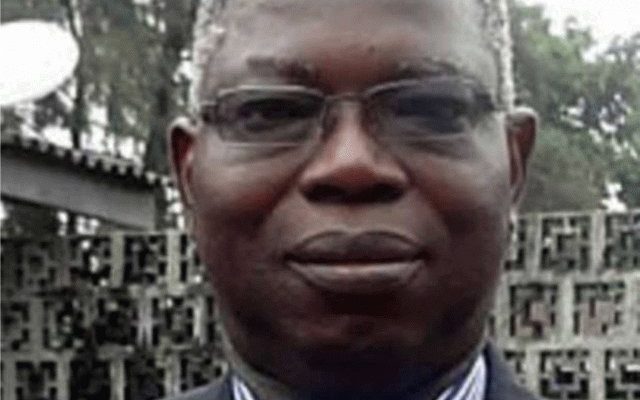 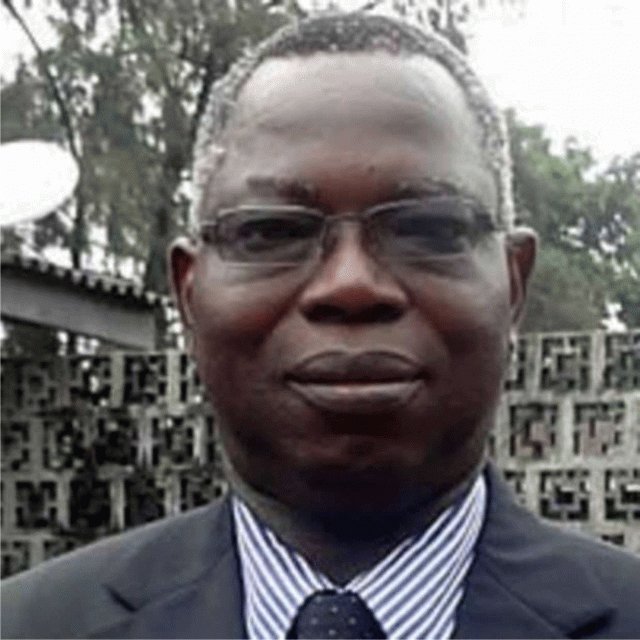 Professor Omololu Soyombo, the newly-appointed acting Vice-Chancellor of the University of Lagos (UNILAG) has stepped down from his position “with immediate effect”.

Recall that Soyombo was given the appointment, following the sack of Professor Oluwatoyin Ogundipe as the School’s Vice Chancellor.

In a statement released on Saturday August 22, Soyombo said his decision to step down was hinged on the federal government’s directive to UNILAG Senate to nominate an acting VC for the institution.

“The news of the setting up of a Special Visitation Panel to the University of Lagos by the Federal Government was received in the evening of Friday, 21st August 2020.

“I wish to express my sincere appreciation to all members of staff and our dear students, the staff unions, alumni and the general public for their wonderful support and cooperation in the past 10 days since my appointment as Acting Vice-Chancellor of the University on 12th August 2020.

“As I noted in my address to a cross-section of staff on 19th August 2020, I accepted the offer to serve as a call to service, with the objective of restoring peace and stability in the university.

“It is my prayer that the peace and stability that we so much need and desire at this time be restored very quickly so that the University of Lagos can continue to march on as the University of First Choice and the Nation’s Pride.”

CHECK IT OUT:  ‘I Am Prepared For You On Wednesday’- Liverpool Defender Warn Messi