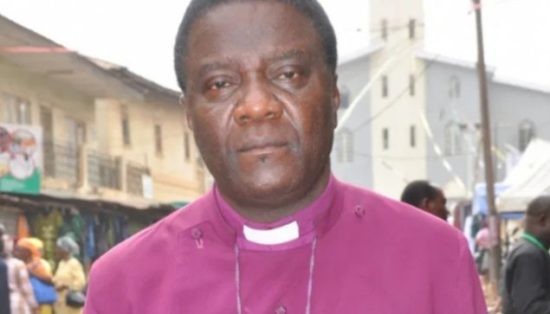 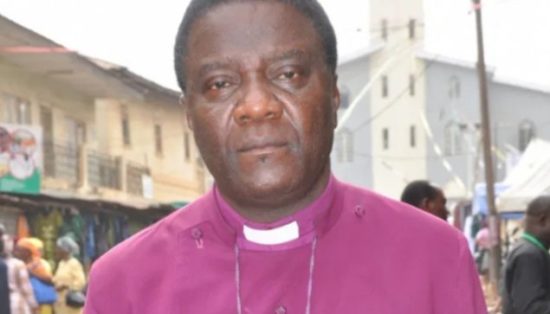 The Kaduna state government has filed criminal charges against Abiodun Ogunyemi, bishop of Zaria diocese, Anglican communion, over “defamatory remarks” made against Nasir el-Rufai, the governor.

Ogunyemi was arraigned before a chief magistrate’s court in Kaduna on charges bordering on criminal defamation, injurious falsehood and criminal intimidation.

The bishop had in a statement in November 2019, criticised the governor over the planned demolition of St George Cathedral in Zaria.

Ogunyemi had said the governor was being groomed to take over from President Muhammadu Buhari in 2023 but he would never be president.

The government has since rescinded on its plans to demolish the 110-year-old cathedral because of its historical value.

After several interrogations from the police, Ogunyemi was arraigned with the approval of the ministry of justice.

He pleaded not guilty and was granted bail.

A member of the Kaduna Synod and a canon of the cathedral church of St Michael Kaduna stood in as surety.

However, the director of public prosecutions who led the state legal team told the court that there were ongoing consultations which could lead to a peaceful resolution of the case.

John Omughele, counsel to Ogunyemi conceded to the submission of the prosecution.

The magistrate has adjourned the case to October 28, 2020, for continuation.

The post Criminal Charges Filed Against Anglican Bishop Over Remarks Against El-Rufai appeared first on .

CHECK IT OUT:  Diego Forlan Accuses Ronaldo Of Always ‘Looking In The Mirror’