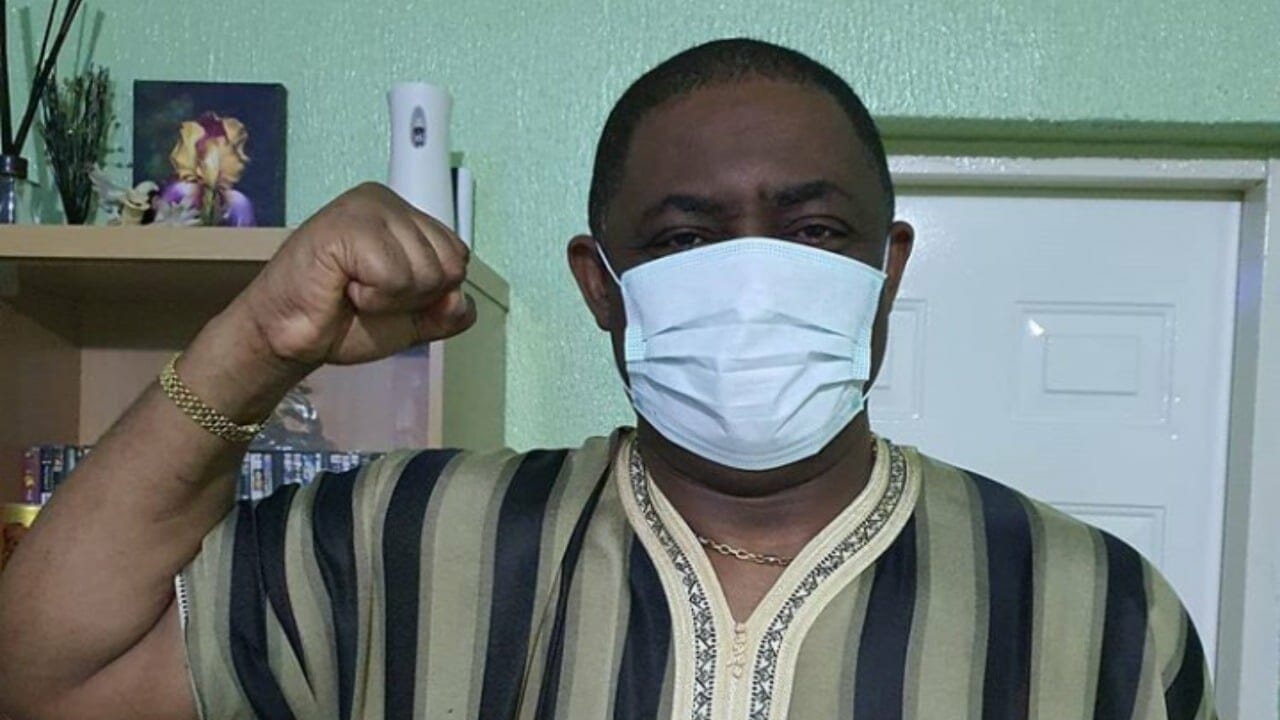 Former Minister of Aviation, Femi Fani-Kayode, a Nigerian politician, essayist, poet and lawyer has lambasted Nigerian youths who are above 30 and still glued to popular reality show, Big Brother Naija.

The member of Peoples Democratic Party who is popularly known as FFK likened the youths of Nigeria to that of Mali.

He took to his verified Instagram page and wrote; “25 year old man in Mali led the coup to reclaim their Nation. 30 year old in Nigeria watching BBNaija, shouting ” Leycon my Man”. Pitiful,” he ended his message.

It would be recalled that on August 18, 2020 there was a successful coup in Mali planned and executed by 25 year old young man.

That fateful day, elements of the Malian Armed Forces began a mutiny. Soldiers on pick-up trucks stormed the Soundiata military base in the town of Kati, where gunfire was exchanged before weapons were distributed from the armory and senior officers arrested.

Tanks and armoured vehicles were seen on the town’s streets, as well as military trucks heading for the capital, Bamako.

The soldiers detained several government officials including the President Ibrahim Boubacar Keïta who resigned and dissolved the government.

This is the country’s second coup in less than 10 years, following the 2012 coup d’état.