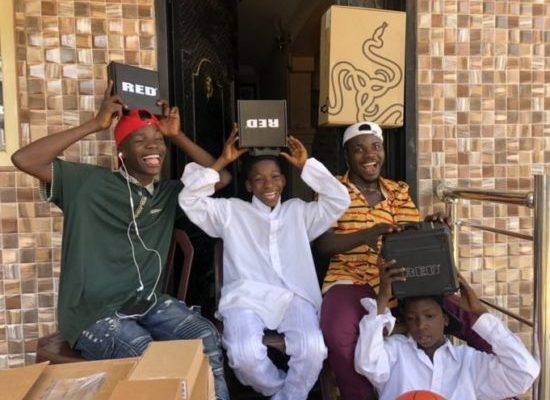 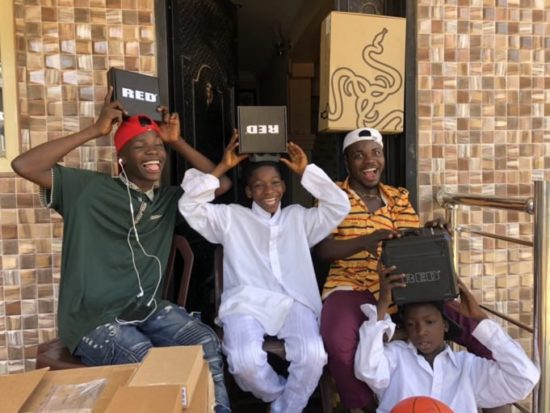 This is coming few weeks after Netflix gifted them some digital equipment to help boost their comedy.

They took to their official social media pages to reveal that they recently received some surprise gifts deom RED Digital Cinema and Razer. Razer gifted them a gaming laptop.

Sharing photos of the surprise gifts, they wrote;

“Whattt!! RED!!? you guys are the best! Thank youuuuu @RED_Cinema 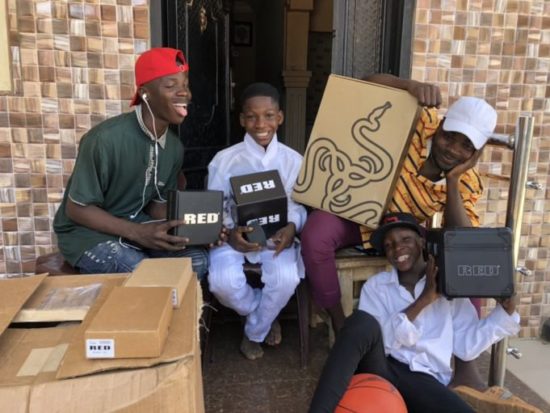 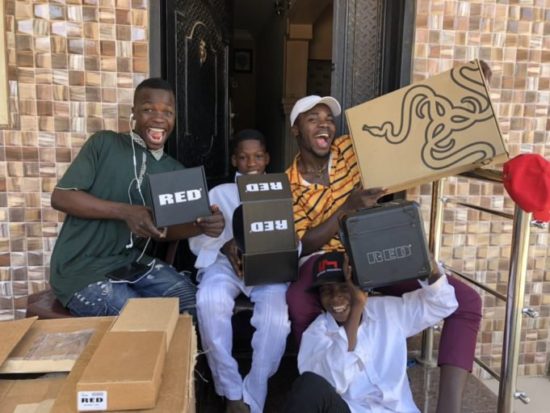 CHECK IT OUT:  Crayon – Kpano