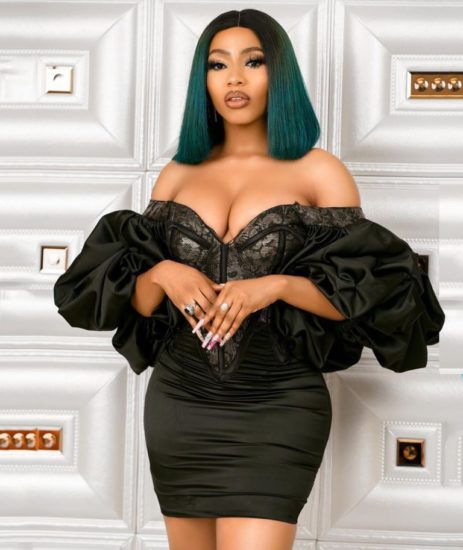 Recall, some weeks ago, Mercy Eke lambasted her fans for pressurizing her into choosing a favorite housemate from the BBNaija housemates.

Mercy Eke said she isn’t “lazy” and jobless like them to sit at home and watch Big Brother, adding that she can’t be forced to choose a housemate because she doesn’t know them.

Ubi Franklin, while advising BBNaija fans yesterday, told them to stop fighting on social media over their favorite housemates who will still tag them “lazy” people once they leave the show.

Mercy Eke apparently got pissed over Ubi’s statement as a quick check on her Instagram page reveals she has unfollowed him.

The post Mercy Eke in cold war with Ubi Franklin appeared first on .