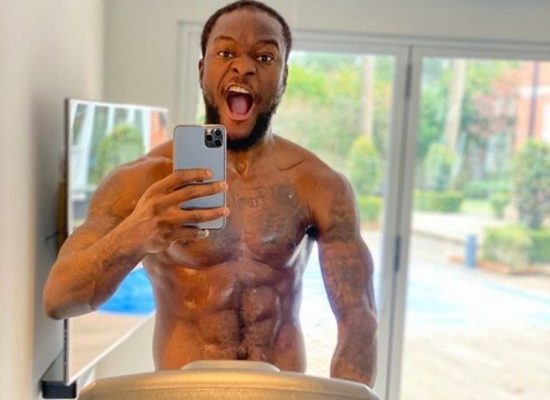 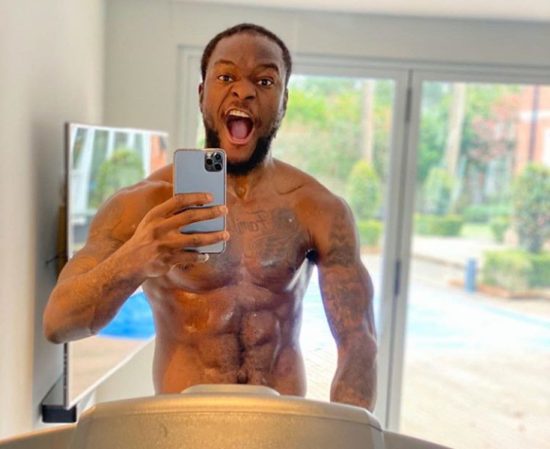 Victor Moses displays Ferrari
The 29-year-old Nigerian player is currently enjoying his holidays after taking time off from a very long season.

In a recent Instagram post, Victor Moses was spotted with an expensive Ferrari 488 GTS spider worth $280,900 (about N109million), barely few days after he lost the Europa League medal.

The former Nigerian international was part of the Inter Milan squad that reached the final of the concluded season’s Europa League but eventually lost to Spanish contenders, Sevilla.

See photos of his exotic car below… 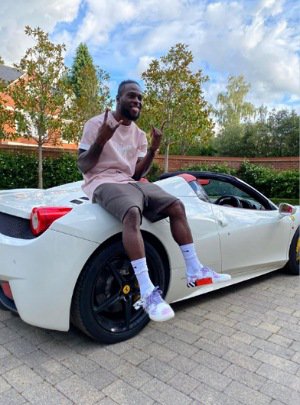 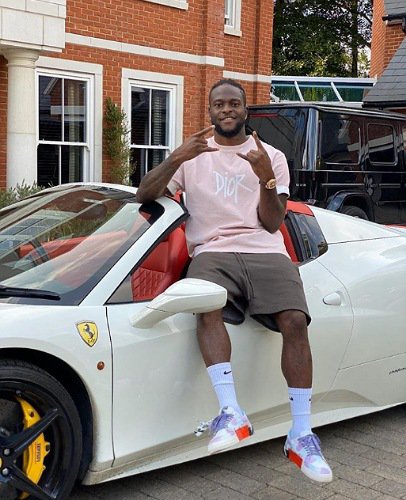 CHECK IT OUT:  2 Men ‘Killing People With Charms’ In Anambra Caught & Handcuffed (Photos)