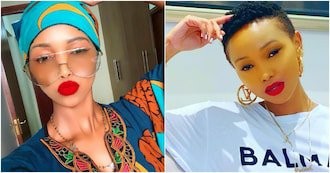 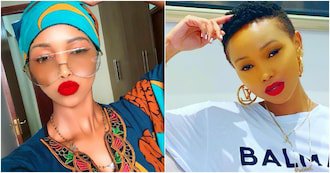 Kenyan socialite Huddah Monroe has revealed the only reason she would dump a man as fast as the minute she met him. According to her, she would not bother to be in a relationship with a man who is stingy.

Huddah, who is controversial with her online posts, made the revelation on her Instagram stories.

The Kenyan socialite stated that she can never leave a man for cheating on her, especially if he is above 40 years old.Describing a 40-year-old man as old, the controversial socialite said that such a person cannot want a young woman and be stingy. She urged such a person to pick a struggle.

Huddah went on to ask if old men think that young and beautiful women like them for love.

Read what she said below: 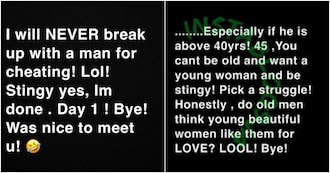 CHECK IT OUT:  This Is Talent!! Watch And Rate This Inventive Freestyle From labirazorblade On Scale Of 1 – 10