BBNaija: Kiddwaya narrates how his dad ran away from home at 16 and returned rich 3years after - NaijaCover.Com
Skip to content 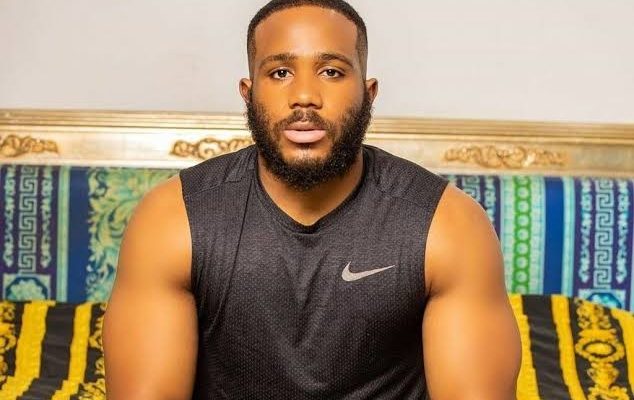 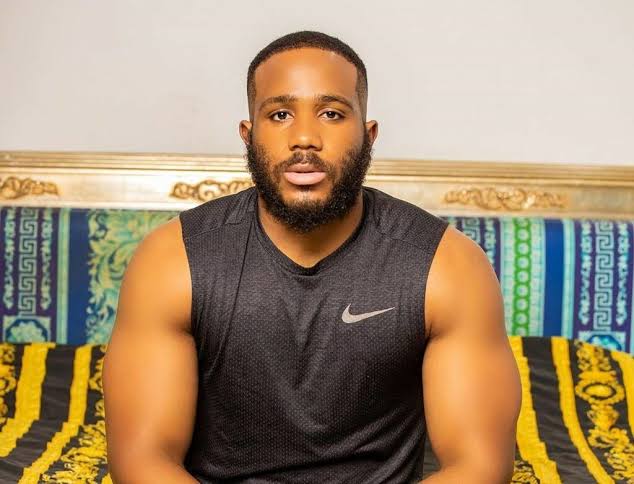 BBNaija housemate, Kiddwaya talked to his colleagues on the Big Brother Naija reality TV show about how his billionaire father, Terry Waya ran away from home when he was 16-year-old.

It is well known to a lot of people that Kiddwaya’s dad, Terry Waya is a billionaire business mogul but not many know the source of his wealth and what he does.

While conversing with housemates recently, Kiddwaya narrated how his ran away from home to Kaduna State and came back three years later to buy his mother a house and established his five brothers.

Kiddwaya said: “My dad ran away from home at the age of 16 to Kaduna State, returned after three years and bought my mother a house.

He always ran from home because he had polio and did not get to go to school like his brothers.

“Since then he introduced my uncles to his business and things have been rosy.”

The post BBNaija: Kiddwaya narrates how his dad ran away from home at 16 and returned rich 3years after appeared first on .