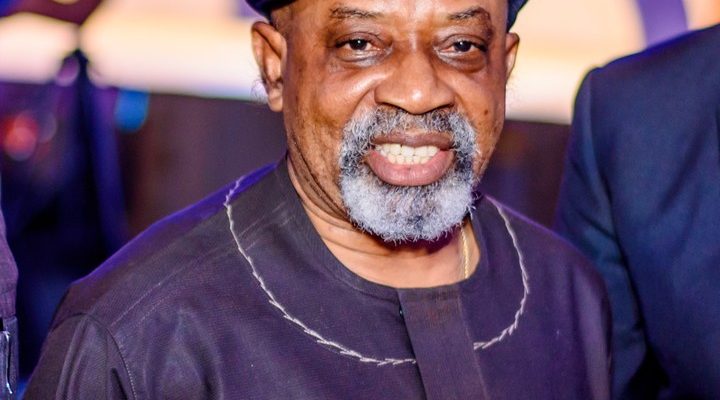 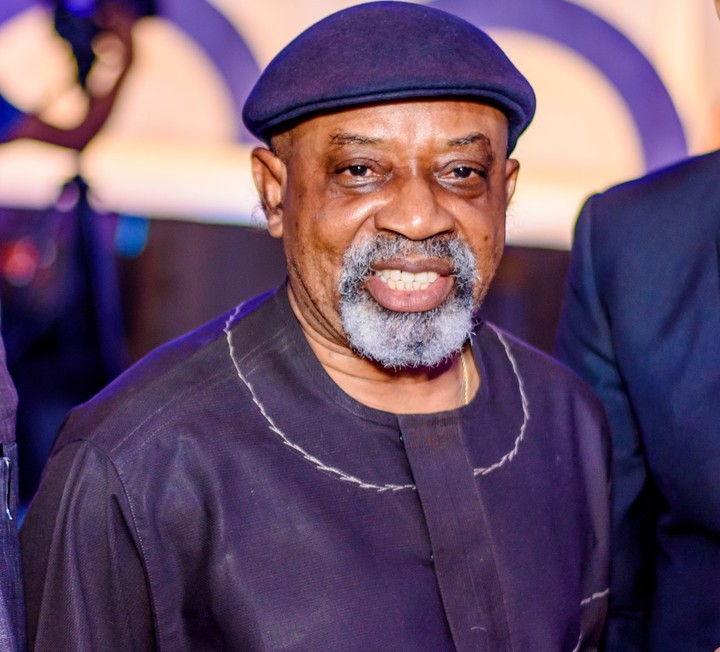 The Minister of Labour and Employment, Dr Chris Ngige, has called on the Anambra State Governor, Willie Obiano, to banish the 12 monarchs who went to Abuja without the state government’s authorisation.

He said oil magnate, Prince Arthur Eze, who led the monarchs on the trip, should also be punished accordingly for what he described as sabotage.

Obiano had suspended the 12 monarchs for one year because of the trip which the state government has described as an affront and a breach of the rules and protocols guiding traditional rulers in the state.

But Ngige, in a telephone interview with our correspondent on Saturday, said the monarchs’ suspension was not enough punishment.

He said, “When somebody is suspended from performing the functions of his office, it’s natural that he should be banned from being in that vicinity. Allowing him to stay around is risky because he is a threat to peace. In order to avert such a threat, he should be sent out to another place to prevent possible conduct likely to cause the breach of law and order in the vicinity.

“So, I advise the Anambra State government to relocate the 12 traditional rulers from their communities to avoid a situation likely to cause the breach of public peace. The businessman (Arthur Eze), who took them (monarchs) on the Abuja trip, should be punished for sabotage.”

How, Eze’s media aide, who spoke with our correspondent on condition of anonymity, described Ngige’s call as unconstitutional and ultra vires the powers of a state governor.