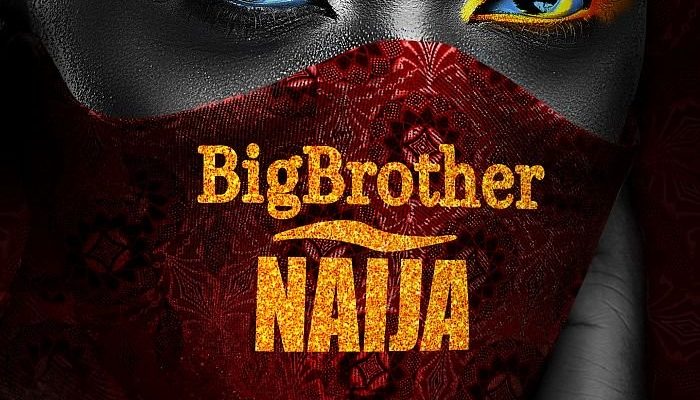 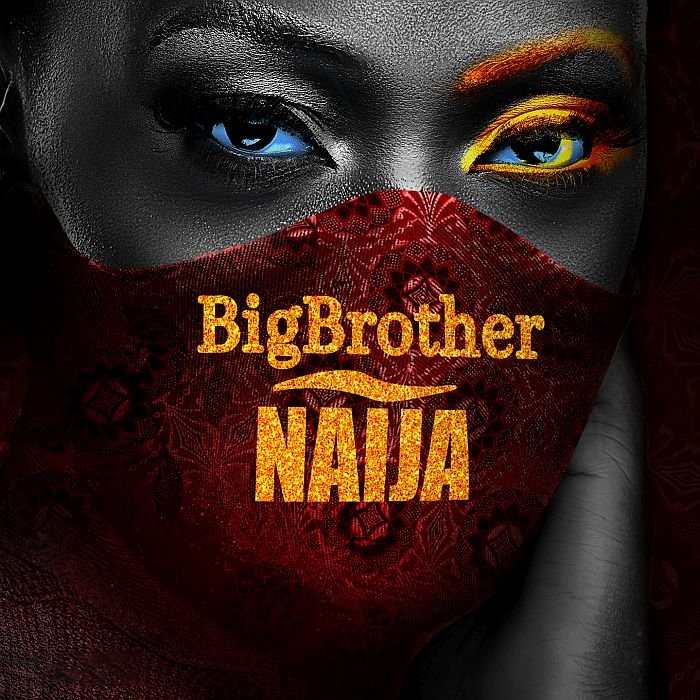 A reality star has been caught redhanded undergoing cosmetic surgery in order to enlarge her bum.

A BBNaija reality TV star has reported been seen at the theatre undergoing surgery to enlarge her bum.

This was made public by Instagram blogger, Gistlover, who shared a blurred image of the lady on a hospital bed while the surgery was going on.

The blogger also threatened to release the identity of the BBNaija reality TV star soon.

“Them don go do Yansh ,one of una Bbnaija reality star, guess who, we go open her face later. I come in peace”, the blog wrote.

The winner of the 2019 edition of the popular BBNaija show, Mercy Eke, has been accused several times of walking about with a fake butt. If the allegations are true, then it means she apparently had it done before the 2919 show.

Nengi who is one of the stars in the 2020 show recently opened up on undergoing cosmetic surgery to enlarge her butt.

A video from a 2017 runway which she partook in showed her having a regular butt compared to what she backs in 2020. 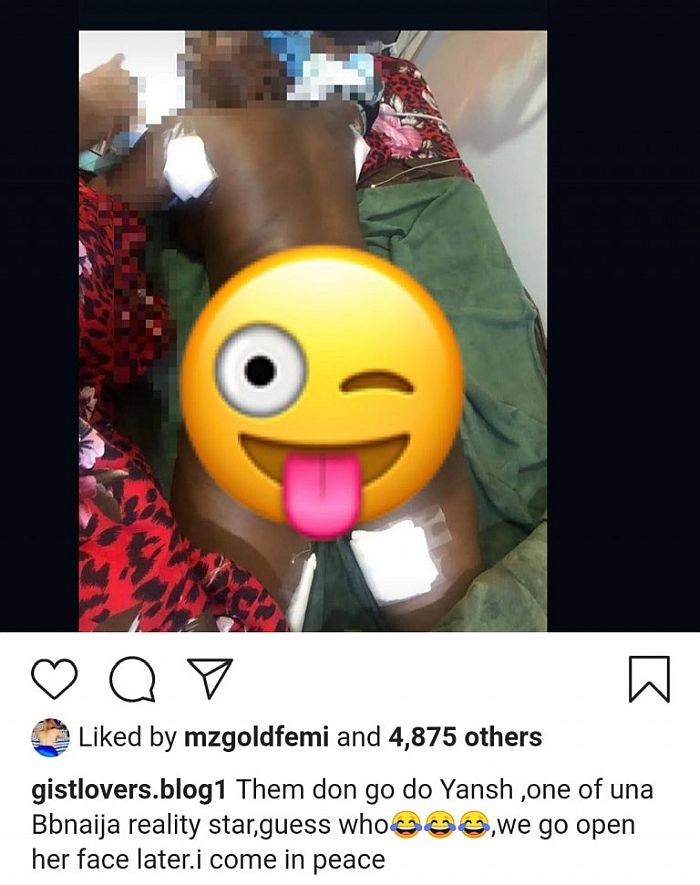