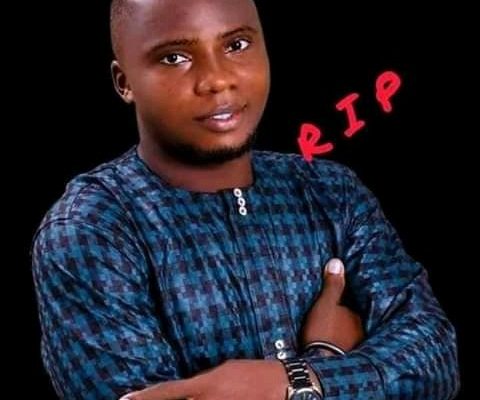 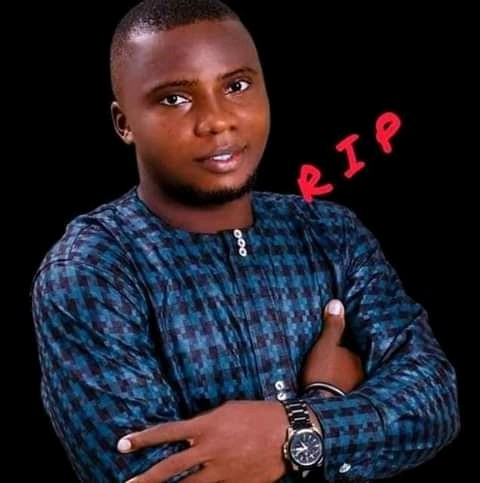 Explosion from adulterated Kerosene has burnt four family members, including a 300 Level Economics student of the University of Calabar (UNICAL) to death.

According to eyewitnesses, the 300 Level student identified as Mathias Nyong (class rep of the Department of Economics, Faculty of Social Sciences), was roasted alongside his in-law, Esuabana Thomas, 45, and his two siblings, Esua Thomas, 14 and Edet Thomas, 12, at about 9-10pm that same night. One of the eyewitnesses who gave her name as Esther, said Nyong celebrated his birthday in church that same day and was trying to help one of his siblings with light so she can read for the West African Examination Council (WAEC) exams after a powe outage by the PHED.

“Mathias came back from the rehearsal that evening after celebrating his birthday in church and was trying to help his niece revise for her WAEC exams when PHED took the light at about 9pm.

“His sister (Mother of the House) then asked them to light kerosene lantern but one of them (the older nephew) refused. It was the little niece that went to pour kerosene into the lantern and as soon as she lit it, the lantern exploded and she threw it away and ran out of the house with fire on her leg.

CHECK IT OUT:  Dead Man Refused To Go Home From A Morgue In Anambra State (GRAPHIC VIDEO)

“Their mother was already outside when the incident occurred but Nyong, his in-law, Esuabana and two of his siblings, Esua and Edet were inside the house. The in-law was already asleep.

“The fire gutted them, only one of them survived – he was rushed to the hospital but later died. The door was opened, I don’t know why they couldn’t escape the incident”, Esther said.

It was further learnt that the fire was put off by residents in the area but it was late as the four victims were already roasted inside the house.

At the time of filing this report, the Police Public Relations Officer in Cross River State, DSP Irene Ugbo, confirmed the incident, adding that, “we are investigating the matter”.

The People of 8 Miles have witnessed series of adulterated Kerosene explosion in recent times with families dying as a result of it.