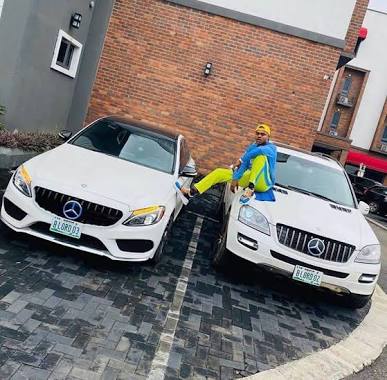 A popular Instagram user identified with ‘BitcoinLord’ with over 500k followers has been Arrested today in Enugu By EFCC for internet Fraud.

Operatives of the Enugu zonal office of the Economic and Financial Crimes Commission, (EFCC) arrested him along with 13 other suspected internet fraudsters, from different parts of Awka, Anambra State.

They were arrested on Monday, August 31, 2020 , based on intelligence available to the Commission.

Specifically, the suspects , whose age range between 21 and 28 were arrested at Okpuno Awka, Agu Awka and Ngozika estate, all in Anambra State.

Interim analyses of some of the suspects’ phones indicated they were involved in some suspected internet fraud which include online bitcom scam, love scam and identity theft.

The suspects will soon be charged to court as soon as investigations are concluded. 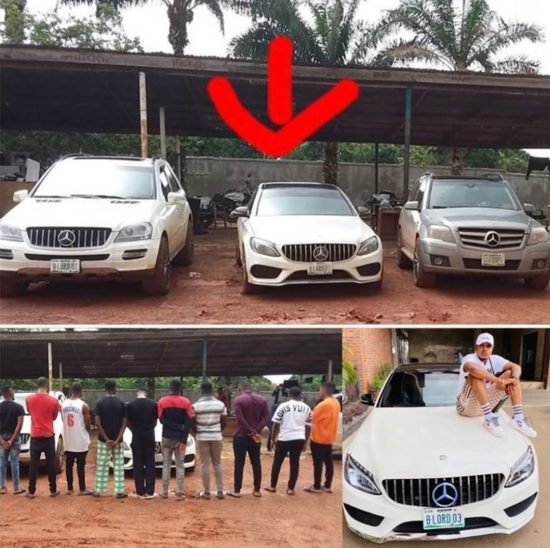 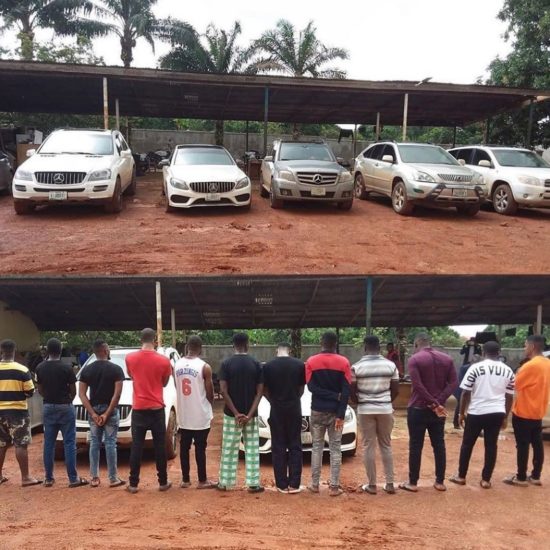 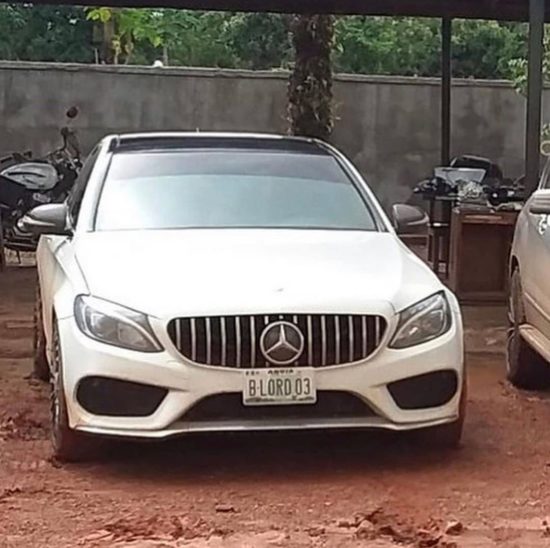 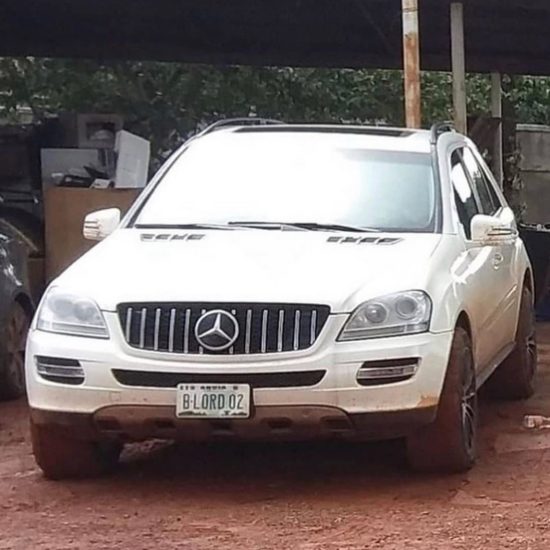 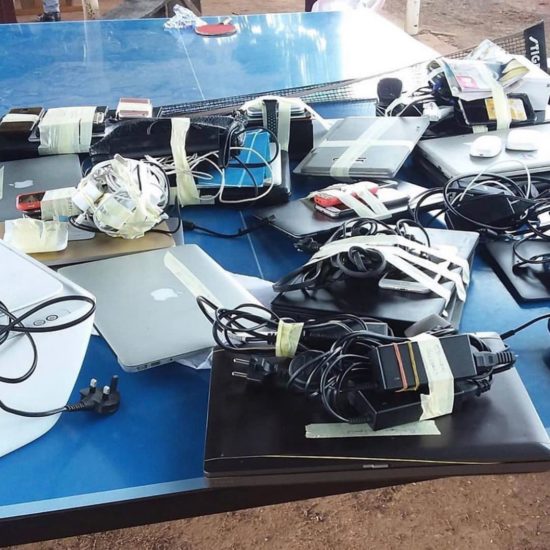 CHECK IT OUT:  SO SAD! Rivers University Lecturer Killed Because He Recognized One Of The Robbers – Police Says