BBNaija: Kiddwaya hints on dumping Erica for Nengi, opens up about his feelings - NaijaCover.Com
Skip to content 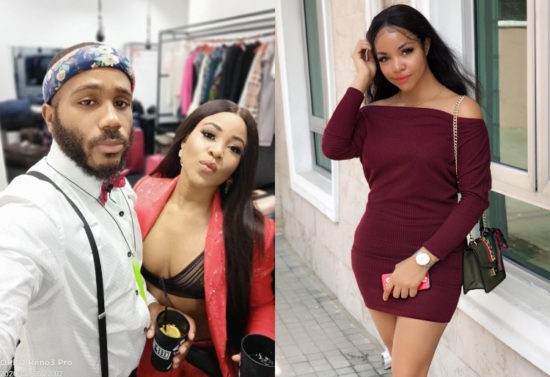 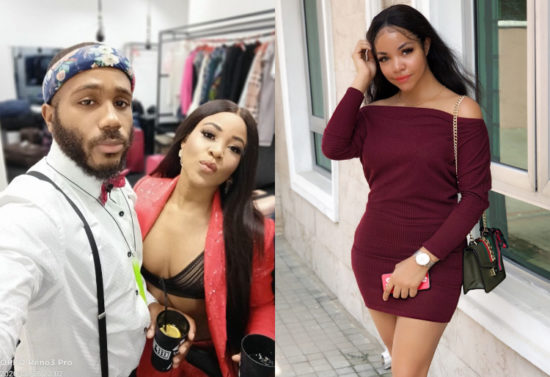 According to him, he relates better with Nengi than Erica.

This comes after Erica mentioned that she feels disappointed with Kiddwaya and Nengi’s closeness, accusing the former of being disrespectful by talking to Nengi.

During a conversation on Tuesday morning, Kiddwaya told Erica he does not have anything in common with her because she’s from a different background.

He further said he connects better with Nengi, Tolanibaj and Vee.

“We don’t have anything in common. Don’t get it wrong, I mean this in terms of background and other things.

The post BBNaija: Kiddwaya hints on dumping Erica for Nengi, opens up about his feelings appeared first on .

CHECK IT OUT:  EXCLUSIVE!!! Moment Maryam Sanda Was Rushed Out Of The Court Room After Her Death Sentence (Watch Video)