“Life is hard” – BBNaija’s Anto opens up about the pressure to keep up as a celebrity - NaijaCover.Com
Skip to content 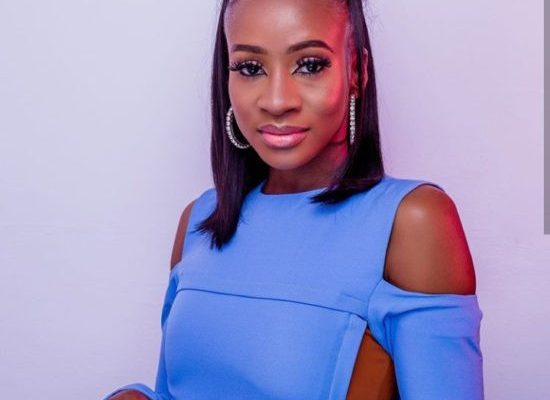 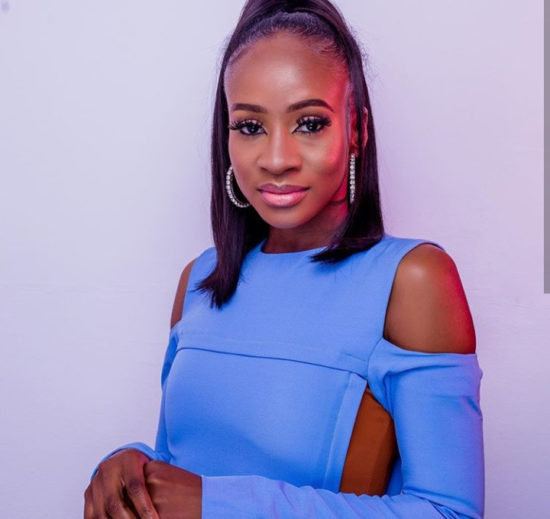 Former Big Brother Naija housemate, Anto Lecky, opened up about the pressures to keep up as a celebrity.

The former reality star said “too many things have been happening as of late” that forces her to be honest with herself and accept that “life is hard”.

She said being a public figure makes it even harder because members of the public put a lot of pressure on them to “have it all together.”

I HATE to show any kind of weakness but too many things have been happening as of late, where I have to be honest with myself and accept that life is hard and shit happens and I don’t have all the answers like I think I do. Especially as a public figure, yeyebrity, influenza, what have you, we are expected to have it all together. Not sure why because we are humans like the next person. There is a pressure to keep up. We are in a place where our value is based on numbers and not our God-given talent. No lie, shit is fucked up. I just write this to anyone, be it celebrity by social media or celebrity by heart because we all deserve to be celebrated, YOU ARE ENOUGH. YOU ARE MORE THAN ENOUGH.

Fellow housemates, Alex and Princess could relate and they left comments expressing their agreement. 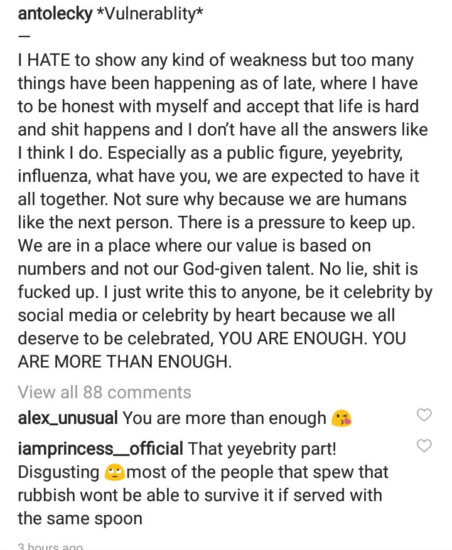 The post “Life is hard” – BBNaija’s Anto opens up about the pressure to keep up as a celebrity appeared first on .

CHECK IT OUT:  Lagosians experience delays and floods around Lagos after heavy downpour