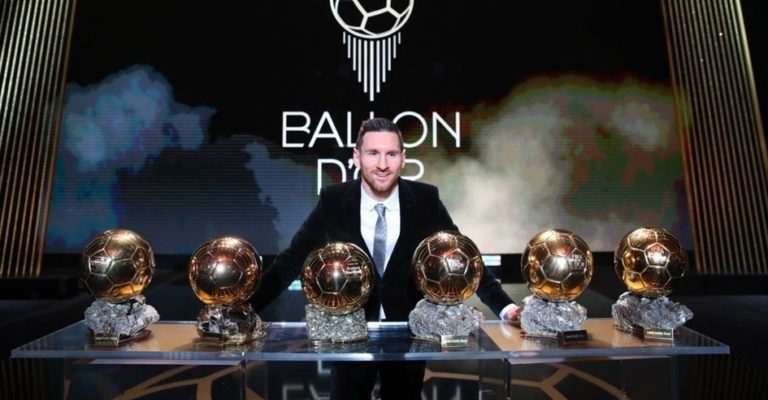 So many things are happening in the world of football currently, but we can all agree that the most significant so far is the possible exit of Barcelona Captain Lionel Messi.

Rumours began that the Argentina forward has made a decision to leave the club he’s been with all his life, and those rumours have gained momentum over the past few days.

Messi has done things typically unlike him by missing the club’s first preseason training as well as failing to show up for the PCR test to force the club to let him go.

As casinous online casino predicts, these actions all point to the fact that the maestro is no longer happy at the club and want to end his career elsewhere.

A lot of Barça fans will definitely go into a state of sheer sadness when their best player of all time finally leaves the club.

He’s been at the club for almost two decades, and fans aren’t used to seeing the player in another shirt other than the red and blue of Barça.

He has brought joy to their faces and practically taken the name “Barcelona” beyond the limits that were ever deemed possible.

But is Lionel Messi’s departure a possible blessing to FC Barcelona? In this article, we will look at the positives Barcelona fans can think about that will help them successfully get over the exit of their all-time top scorer and top assister.

Although Messi and his entourage are fighting it out so Barcelona can let him leave for free as no club will be willing or able to pay his 700 million release clause, Barça are not letting the matter die so easily and have clearly stated that they can’t let their talisman leave for free.

La Liga released an official statement claiming they are on Barça’s side in the situation and if Messi were to leave the club, the interested team would have to pay a lot of money.

Now imagine if Manchester City ends up paying so much for Messi, let’s say 200million plus a couple of players, it means Barcelona now have that money to spend on other players to strengthen their aged squad whilst also taking away the burden of paying Messi’s huge wages off their shoulders.

This way, the club can bring at least five new names in different positions and continue their proposed restructuring in a good manner.

No doubt Lionel Messi is the best football player in the world in terms of all-round ability, no player comes close statistically.. but his presence is also the reason Barcelona have not been their best in recent years.

A team is made of 10 outfield players on the pitch, all ten have their different roles to play, but it becomes unfortunate when you give all the tasks to one man.

A similar thing happens to Barça players. They depend on Messi too much, forget their roles, pass to him and pray he does some magic.. this makes the players behind Messi to feel a little bit relaxed because they’ve got the best player in their team.

With Messi gone, the team will be more of a team now and won’t have any individual to rely upon, and this means all players will try as much as possible to play their respective roles and Barcelona will be less predictable.

CHECK IT OUT:  Powerdrunk Soldier Who Wrongly Took BRT Lane Causes Gridlock After His Car Was Bashed (Photo)

3. CHANCE FOR THE YOUNGBLOOD

A lot of young Barcelona players have been shown the exit door because they don’t fit in the current Barça set up which tries as much as possible to accommodate Messi in a talismanic role.

With Messi gone, the club will be forced to give the youngsters a chance and probably from such move we will get to see the next big name.

Moreover, that was how Messi came through. Players like Ousmane Dembele can now play in his natural position, and a Fati-Griezmann-Dembele front three would be lethal if managed properly.

This one is not for Barça fans but all other football fans as a whole. Seeing Messi playing for another European football team is a sight no one thought was possible, but here we are.

It will be very interesting to see how he does with another team and more interestingly, in the English Premier League.

The fact remains that Messi has nothing to prove, he’s been the best for years and will probably remain as the best of all time for decades. But it will be a joy for football to see him play in another jersey. The world cannot wait!!!