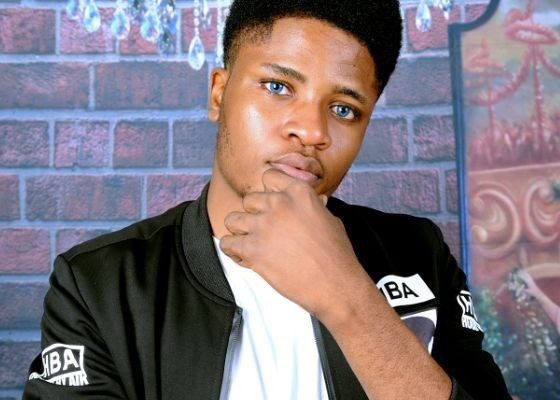 Posted By Udokabestluv On September 2nd, 2020

A Nigerian hacker Ihebuzo Chris has demonstrated that the walls built around Access Bank network are vulnerable.

The hacker who calls himself a python on Twitter gained access and extracted the data of over 2,000 customers.

In a viral video, he showed the print out of the customer accounts, including their BVN, account numbers and other details.

He also, possibly inadvertently blew his own cover, an error that may easily make him a candidate for jail.

Ihebuzor didn’t plan to steal money from the accounts, according to the video, he just wanted to show that the Access Bank computers are not impregnable.

According to him, he could debit customers’ accounts without their consent owing to the information he has.

He claimed he went deep into the Bank’s computer without their permission.

He blamed the bank for loose security, saying he is not a staff and only a guy with a computer.

CHECK IT OUT:  GTBank Is Opening Unsolicited Bank Accounts For Unsuspecting Customers Unawares