Evicted Housemate, Wathoni Talks About A Snake In The Big Brother’s House
Skip to content 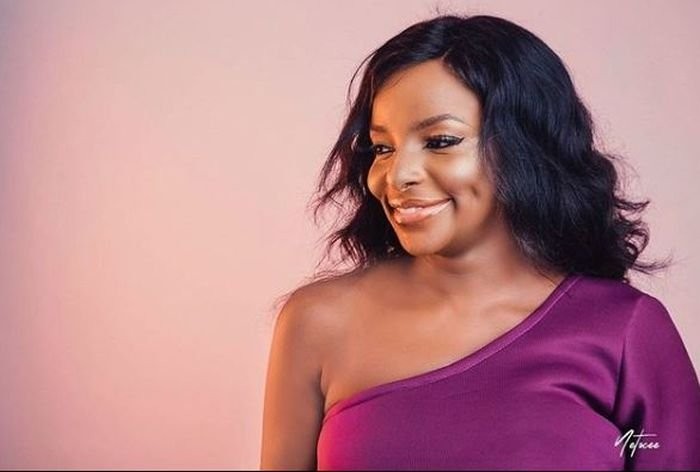 BBNaija 2020 Ex housemate, Wathoni has revealed who the snake is among the 20 housemates in Big Brother’s house.

According to the 29-year-old fashion entrepreneur, she thinks Dora is the snake because of how fake and cunning she is.

Although she didn’t give reasons on why she called Dora fake, but it could be deduced that Wathoni thinks so of Dora because of what played out over their plan to win Bright O together in the House.

Recall that in the house, Wathoni’s plan to win Bright O to herself proved futile because Dora was also interested in him.