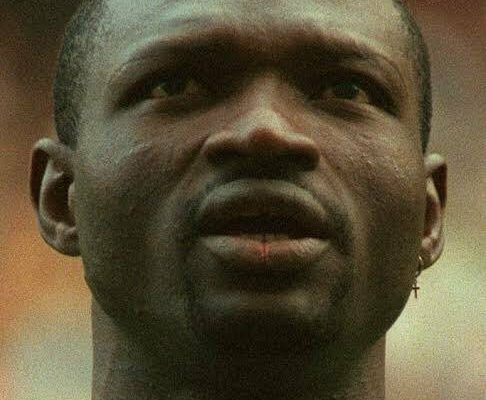 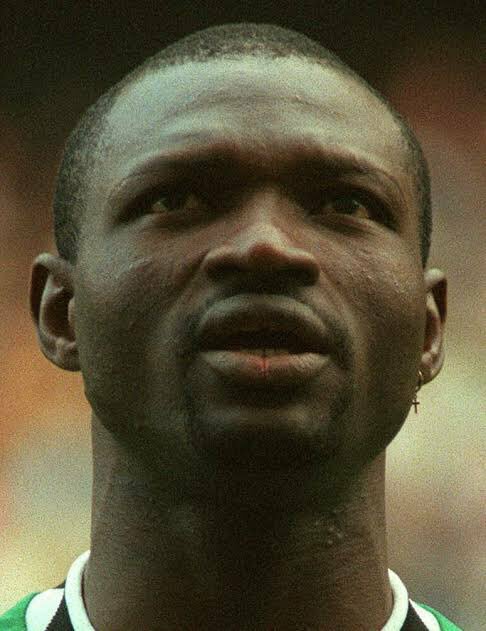 The 48-year-old who was known for his superb defending skills during his active playing time in the Super Eagles died in Ibadan, Oyo state, on Friday night, September 4.

According to the reports gathered, the former Shooting Stars of Ibadan captain suffered cardiac arrest and was rushed to the University College Hospital where he died.

Ajibade Babalade was among the Super Eagles players who won bronze at the 1992 African Cup of Nations in Senegal.

The deceased started his professional club career at Stationery Stores of Lagos in 1990 before several stints at 3SC helping them reach the final of the CAF Champions League in 1996.

He also played in Ivory Coast and Indian before he retired and turned into a coach.

The Nigerian Football Federation (NFF) have also taken to their official social media page to confirm the death of their former player. 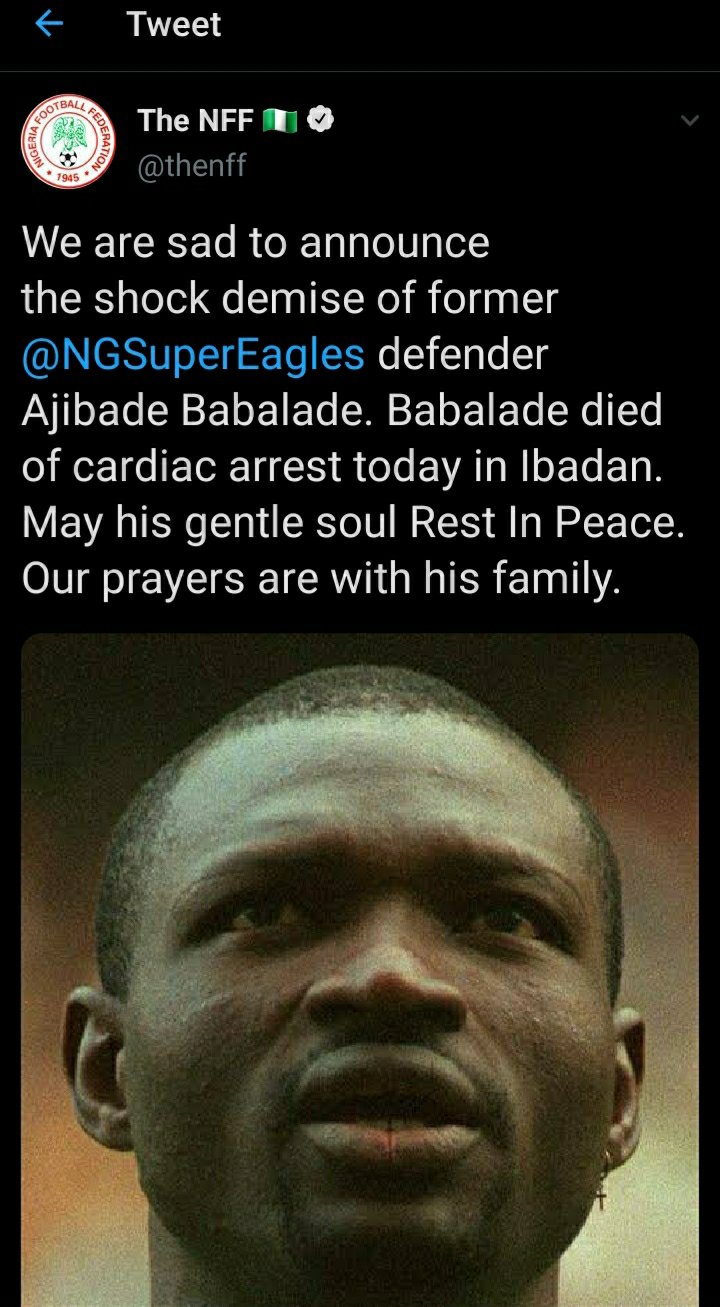