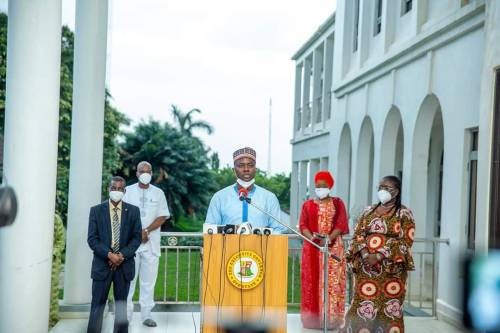 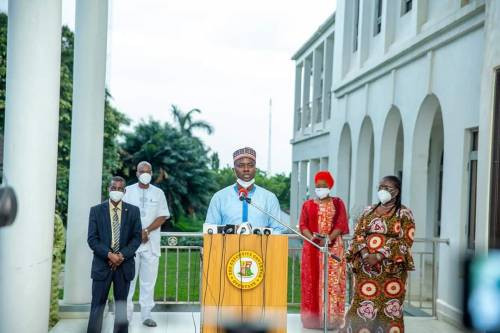 The Oyo State government has announced the cancellation of the 10pm to 4am curfew earlier imposed on the state as part of measures to contain the spread of the novel Coronavirus.

A statement released by the Chief Press Secretary to Governor Makinde,Taiwo Adisa, on Thursday September 3, says the state government decided to abolish the curfew after series of reviews.

According to the statement, the decision to abolish the curfew was premised on the need to reduce the burden on business owners in the state who have been adversely affected by the curfew.

The government noted that statistics show that COVID-19 cases were declining in the state. It, however, warned residents of the state not to jettison the guidelines on the prevention of the virus, including washing of hands, social distancing and use of nose masks.

The statement adds that the governor has approved the conversion of the Aawe Isolation Centre to a Level 3 Primary Health Care Centre (PHC), directing that the facility should be decontaminated and handed over to the Hospital Management Board. Other isolation centres in the state aides the Infectious Disease Centre in Olodo, Ibadan, are to be converted to Level 3 PHCs.

The post Oyo state govt cancels curfew in the state appeared first on .

CHECK IT OUT:  Khafi Faces Sack As UK Policewoman For Having Sex On BBNaija