BBNaija 2020: I Made Mistake Choosing Prince As Deputy HOH – Erica
Skip to content 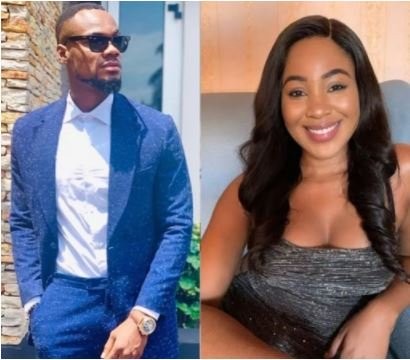 Recall that Erica who emerged as Head of House on Monday, chose Prince as her deputy.

However, things went sour between both housemates after Erica accused Prince of not taking her side as she blasted Laycon.

Erica called Prince an ‘asshole’ for not taking her side, saying she regrets choosing him as her deputy.

“I made mistake picking Prince,

“I felt guilty picking him then, he has the guts not to pick my side.

“I don’t mind going home tomorrow, Prince is an assh*le, I regret choosing him as deputy head of house.”

CHECK IT OUT:  “I Chose Acting Because I Can’t Do Olosho” – Actress, Funmi Awelewa