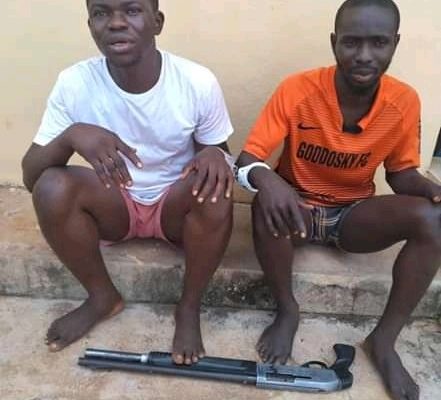 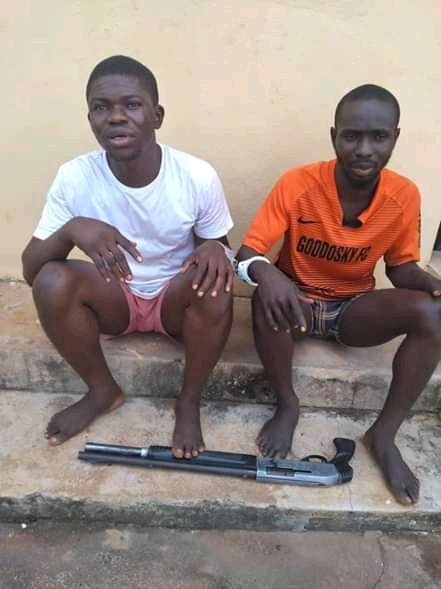 *Recover the decomposed body of victim buried in a shallow grave*

2. Suspects had on the 30/8/2020 allegedly abducted one Henry Okam ‘m’ aged 34years of Okija in Ihiala LGA of Anambra State.They also killed the victim with a pomp action gun and subsequently buried him in a shallow grave.

3. Meanwhile,the suspects who voluntarily confessed to the crime, took operatives to a thick forest in Ihiala where the decomposing body of the victim was exhumed and recovered to the mortuary for autopsy after it was certified dead by a medical doctor.

4. Consequently, the pomp action used by the suspects in perpetrating the henious crime including the victim’s phones were also recovered in their posession and registered as exhibits.Case under investigation after which the Suspects and their accomplices would be brought to book.

5. The Commissioner of Police *CP John B.Abang,fdc* once again reiterates his clarion call that there is no hiding place for Criminals in Anambra State and that the Command under his watch will continue to fish out and deal decisively with criminal elements in accordance with the law until they repent or relocate from the State.