Tiwa Savage reveals she once lived in a shelter for the poor in New York - NaijaCover.Com
Skip to content 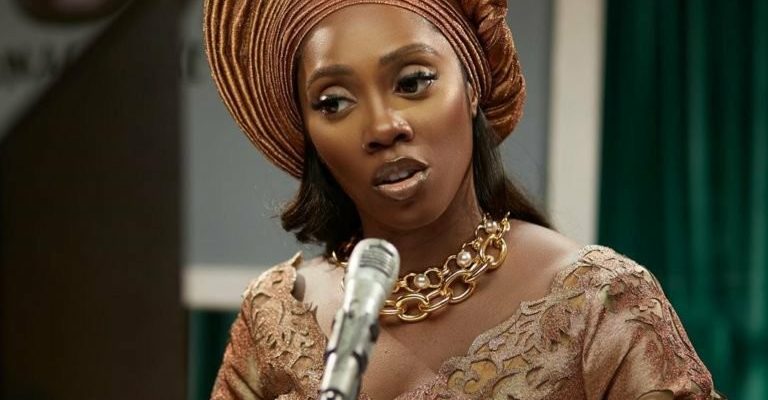 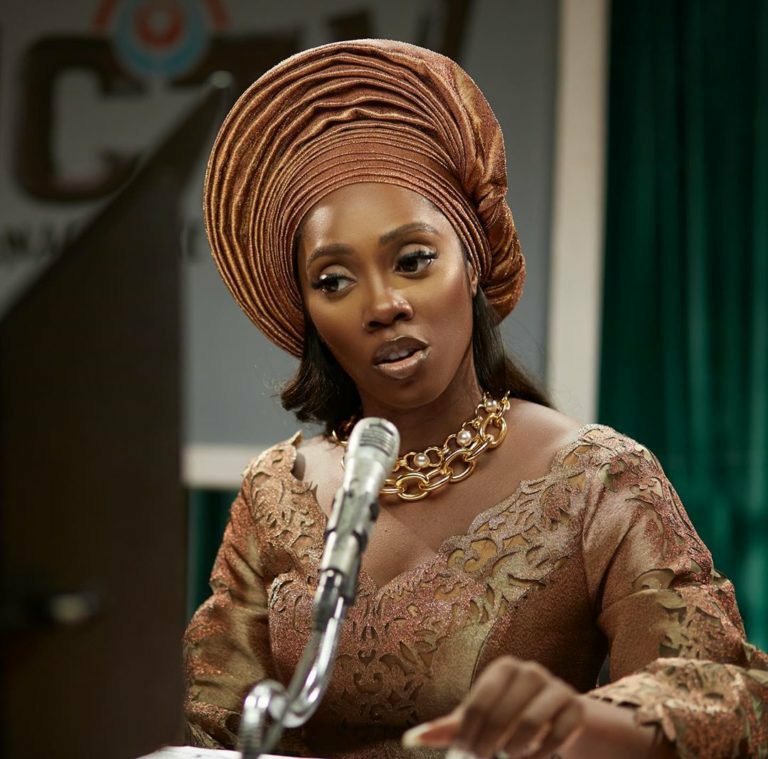 Nigerian singer, Tiwa Savage, has narrated that she once lived from hand to mouth in a shelter meant for poor people with drug addiction-related issues in New York because she had little or no money.

The music star revealed this during a surprise party just for 20 guests organised by her friends to celebrate her latest album Celia.

In an emotional laden voice, while appreciating her friend Elizabeth Elohor of Beth Model, Tiwa said she was 22 when she was living at the shelter. She explained how difficult it was for her meeting her needs because she could not work as an international student.

Due to her inability to work and augment whatever she was getting from home, that made her settle for Bedford–Stuyvesant better known as Bed-Stuy, which is a project dedicated to poor people with drug-related issues in New York.

Narrating her trying time experience, the mother of one said:

“I think I was 22 and we were in New York. I was living in Bed-Stuy, kind of like a shelter. A lot of people didn’t know this. I was in a shelter for women that had drug abuse problems. I just graduated from school. You know as an international student you can’t work. So, I couldn’t work. I was doing the side thing in Bed-Stuy which is like the hood in Brooklyn.”

Recalling how former beauty queen, Elizabeth Elohor, came to her aid. Tiwa said they had gone out for lunch and because she had no money to buy food, she had ordered for appetizers instead of food. Elohor then asked if she was not hungry which she replied in the affirmative and when she insisted, she said she burst into tears telling her she had no money to buy herself a decent meal even though she was hungry.

With an emotional laden voice and in tears, Tiwa said: “I remember she was looking at me and asked, ‘what are you ordering?.’ And I was just lying that I was not hungry. And then she just started asking me, ‘are you sure?.’ And then I just started crying. And then she’s just like, ‘what is the matter?.’ I said, ‘Elohor, I don’t have money.”

The Koroba singer said a shocked Elohor ordered food for her to eat and also take home. And as an appreciative person that she is. Tiwa said the first time her photo appeared in Times Square, her friend in her time of need was the first person she called to share in her moment of joy.

The Celia singer said all these happened 20 years ago. She ended her over three minutes appreciation speech advising others not to let time rob them of their joy. And Don Jazzy was to first to catch the advice as he said that’s for him that’s yet to get married.

During her narration, Tiwa was not the only person in tears as Elohor could not control the water running out of her eyes. She stood from her seat and hug her now successful friend.

The post Tiwa Savage reveals she once lived in a shelter for the poor in New York appeared first on .