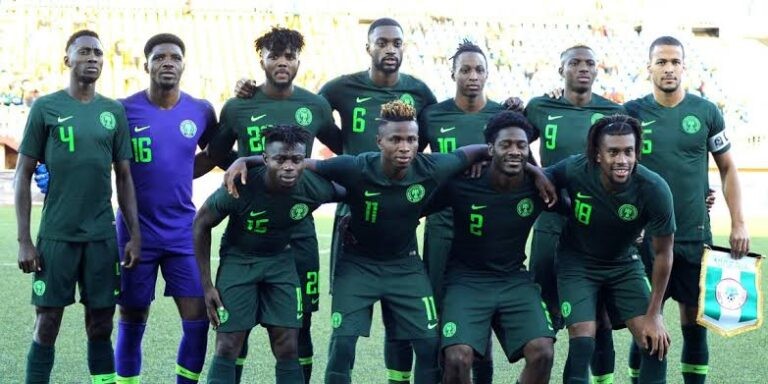 Nigeria’s national football team may not have kicked a ball together yet this year, but the Gernot Rohr-led side has seen its worth listed among the world’s biggest

The Super Eagles, valued at €218.95 million, have been ranked 19th on the list of the world’s 100 most valuable national teams and second on the African log, as put together by Transfermarkt.

England’s Three Lions, at over €1 billion, is the world’s most valuable national football team, followed in order by France, Brazil, Italy, and Spain in the top five.

The five of them also account for more than half of the Super Eagles’ overall value.