‘Now I know how it feels for you, forgive me’ – Uti Nwachukwu pens long note of apology to Tacha - NaijaCover.Com
Skip to content 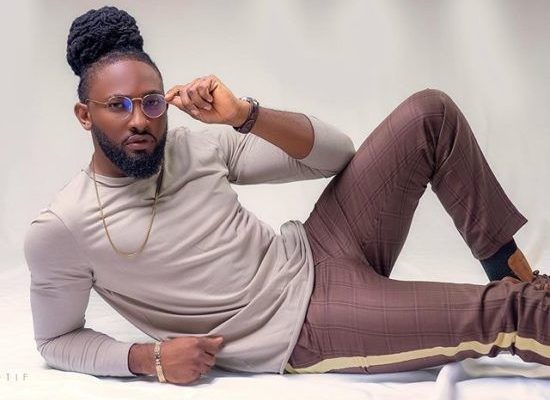 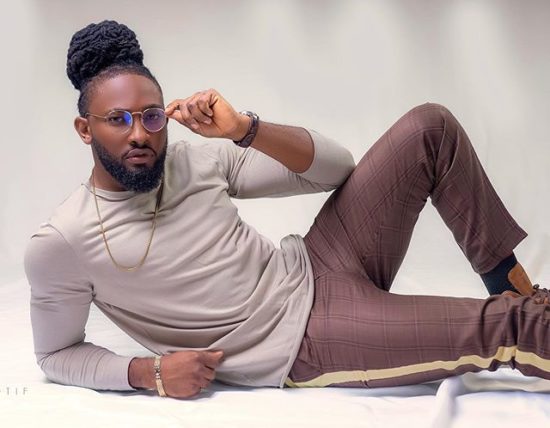 Uti who was one of the many that ran Tacha down when she was disqualified from the season 4 of the reality show was on, has taken to his Instagram page to rendered his heartfelt apology to former Big Brother Naija housemate, Tacha for his actions.

Uti’s disposition comes after 2020 BBNaija housemate, Erica Nweledim was disqualified from the house over various misconduct amid defiance of house rules and this has sparked mixed reactions from Nigerians.

Uti apologized to Tacha for using harsh and mean words on her although her fans provoked him because they were upset.

According to the Delta State-born actor and Master of Ceremony, he now understands what Tacha went through some time ago after her disqualification.

” “You will never understand till it happens to you” – popular saying

•I will never be too proud to acknowledge my personal epiphanies and when it’s time to actually obey ur conscience which I always say is your spirit. Call it karma call it a wake up call. But you always have to listen to that voice inside

•Recent events have triggered memories from last year’s #bbnaija When another housemate was disqualified.

Let’s just say, now I know how it feels for her and her fans.•

Most importantly, I am deeply regretful for the harsh words I tweeted when I felt provoked by her passionate FANS who were upset

CHECK IT OUT:  Breaking News: Finally, Rochas Okorocha Sworn In As Senator

•It was not fair to her as she had PERSONALLY not done anything to ME. My reactions to the insults were totally wrong and not inspired from a place of Love which I always champion.

How others treat us is no fault of ours. But how we respond/ REACT is fully up to us. •

An eye for an eye leaves the world Blind (I’m still learning this one sha cos sometimes the spirit of Gbas gbos is tooo strong lol)
I’m also someone that says, don’t insult me in public and then come and apologise privately.
So symply_tacha I am extremely sorry for the mean tweets I responded with last year.

Please accept my deepest apologies.
I can’t imagine what you must have gone thru and still go thru on a daily basis. All I can say is your tenacity is admirable

Na Una come for me o! Lol *jokes*.I whole heartedly forgive you all for any and everything u guys said or did. But more than anything else, I am also sorry for the way I addressed you guys.Our fight don reach one year o lol. So make we hug an out.

•I am officially extending the olive branch to you guys and saying I am sorry.Trust me when I say I NOW KNOW HOW U GUYS FELT and FEEL.

I’m not justifying anything from anyone but as Public Personalities we have to actually practice what we preach and tho we may fall a few times, we owe it to our followers to get up and inspire them by doing the right thing•

CHECK IT OUT:  Education Comes With Foolishness Rather Than Wisdom: Reno Omokri

Let love TRULY lead. And let’s be compassionate.
As Ephesians 4:31-32 says : Be kind to one another, tenderhearted, forgiving one another, as God in Christ forgave you.”

The post ‘Now I know how it feels for you, forgive me’ – Uti Nwachukwu pens long note of apology to Tacha appeared first on .