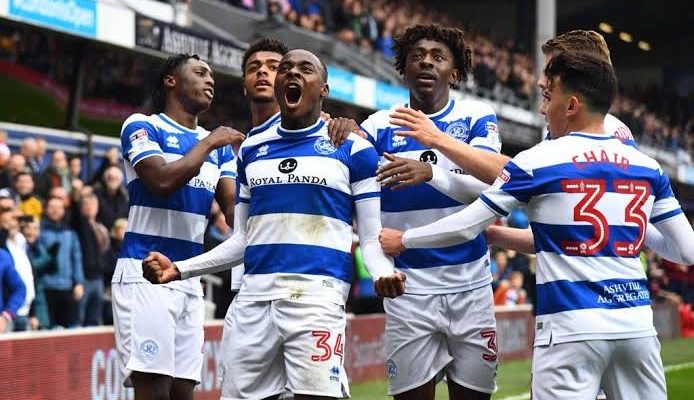 The Hoops already lost their talismanic midfielder Eberechi Eze and could see another key player go after failing to agree a new deal.

Queens Park Rangers could lose Bright-Osayi Samuel as the right-winger is hoping to receive an offer from Premier League side, Crystal Palace.

Osayi, who is eligible to play for Nigeria, has just one year left on his contract at QPR but has yet to agree to a new deal at the club.

The Hoops have already received a bid from Belgian champions, Club Brugge, but the Okija born star could not agree personal terms with Blauw-Zwart.

After the Belgium move failed, it was hoped Osayi would sign a new contract at The Kiyan Prince Foundation Stadium.

However, according to the Daily Mail, the former Blackpool star is stalling on a new deal and he is waiting on an offer from Crystal Palace.  The Eagles have already secured the services of Ebere Eze from QPR for 20 million pounds-including add-ons.

With Zaha likely to leave, Osayi could be a potential replacement for the Ivory Coast international at Selhurst Park.

Osayi was one of QPR’s best players along with Eze last season. Losing both will be a massive blow to the Hoops promotion chances in the new championship season.