Posted By Udokabestluv On September 11th, 2020 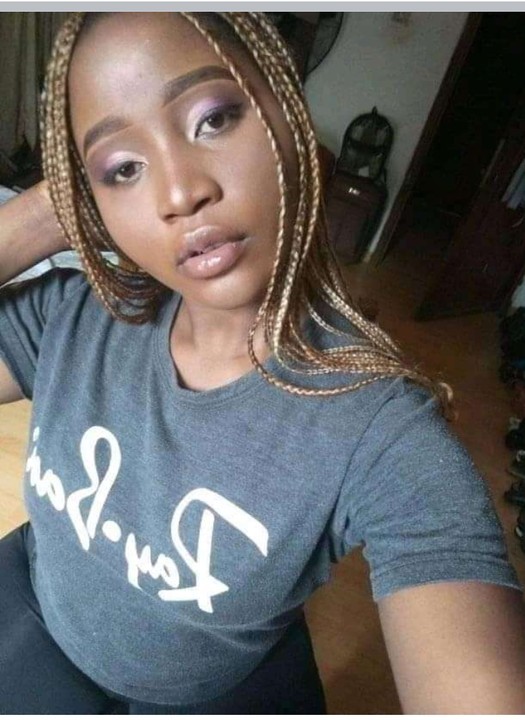 A newly admitted student of the Federal Polytechnic, Bauchi, Wunato Esther Chuwang, has died after being stabbed by suspected thieves in Jos, Plateau State, NaijaCover Reports.

From The Report Gathered By NAIJACOVER, According to friends who made this known on Facebook, Chuwang, who celebrated her birthday on August 28, was murdered on September 5, in Rukuba, Jos state.

Wunato Esther Chuwang, who recently gained admission to study Computer Science, was attacked on her way to a religious activity last Friday night by some men who tried to snatch her phone around Tina Junction, Angwan Rukuba, Jos, NaijaCover Reports.

Esther had celebrated her birthday on August 28, 2020. She reportedly fell off the Keke Napep and died on the spot after being stabbed by the thieves.

Friends of the deceased took to Facebook to mourn her while expressing shock at her sudden demise.

See The Photos Obtained By NAIJACOVER Below: CHECK IT OUT:  Mother ties son in sack for possession of evil spirit in Osun