“Jesus turned water to wine because he was a baller” – Cubana Chief Priest - NaijaCover.Com
Skip to content 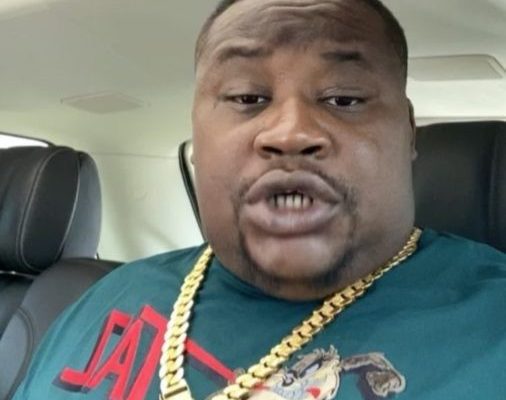 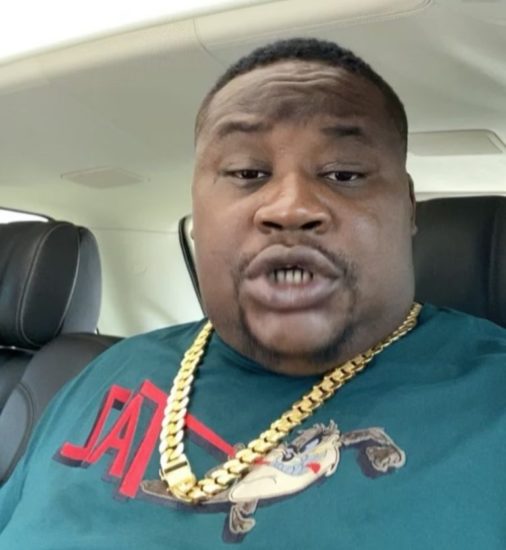 Celebrity barman, Cubana Chiefpriest has claimed that Jesus Christ was a baller on Earth, that’s why he turned water into wine.

According to Cubana, at the wedding party which was recorded in the Bible, the wine finished and Jesus couldn’t stop ordering, that’s why he had to turn water into wine.

He made this claim while justifying his excessive partying nature and the fact that he can’t stay without balling and drinking.

“Jesus Christ was a baller on Earth. At the wedding party, when the wine finished, he couldn’t stop ordering. Dude had to turn water to glenmorangie”. 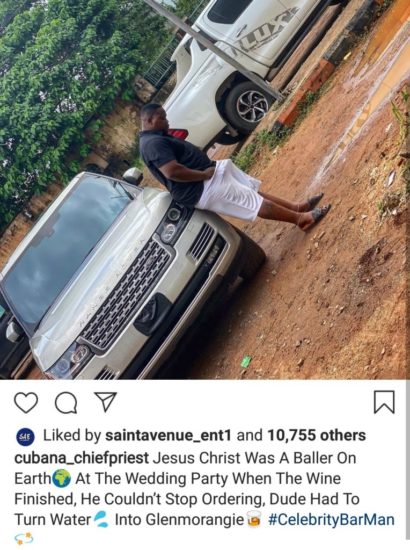 The post “Jesus turned water to wine because he was a baller” – Cubana Chief Priest appeared first on .

CHECK IT OUT:  Nigeria Is Far Better Than Ghana – Buhari’s Aide Reacts As Cardi B Moves To Apply For Nigerian Citizenship