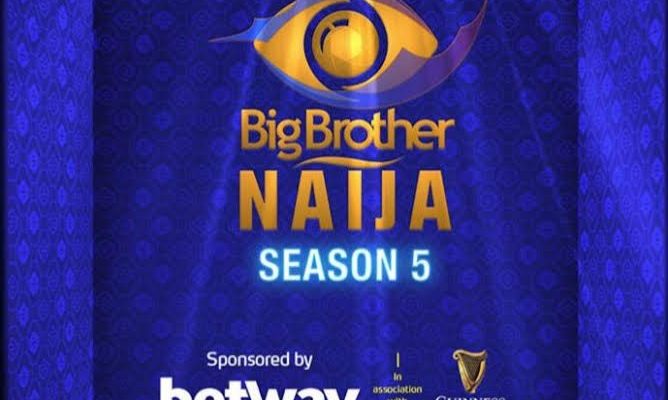 Posted By Udokabestluv On September 14th, 2020 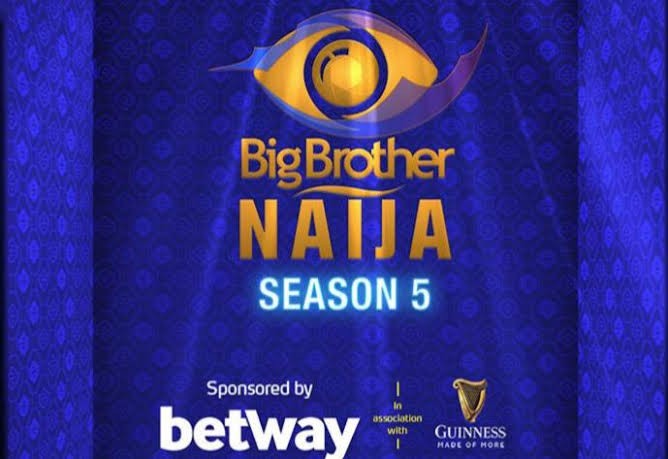 As Nengi emerged winner of the Head of House game for this week and gained immunity from eviction, Big Brother introduced a new nomination process for housemates that will be up for eviction this week. Housemates where divided into two teams randomly (Team Black and Team White). 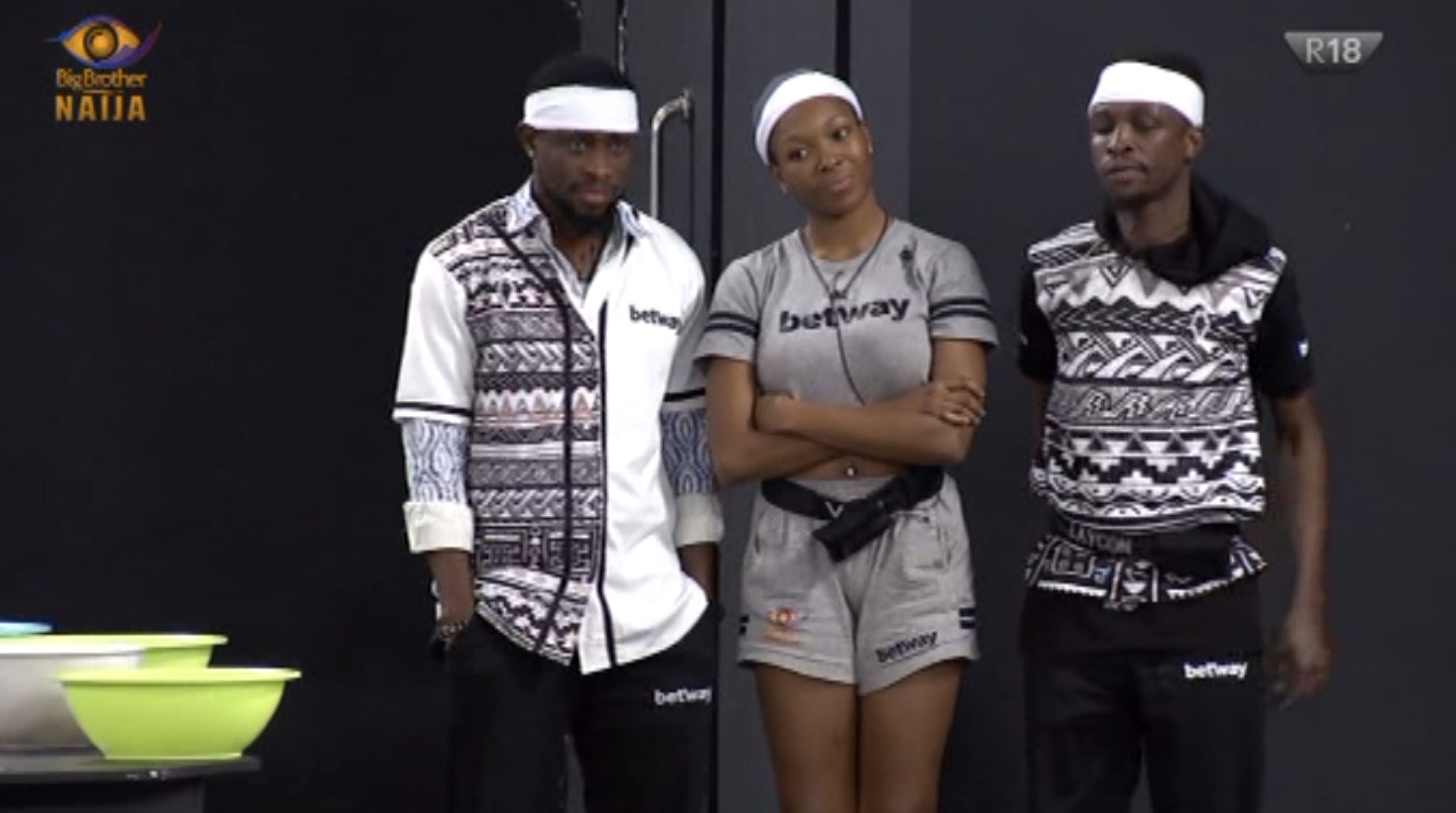 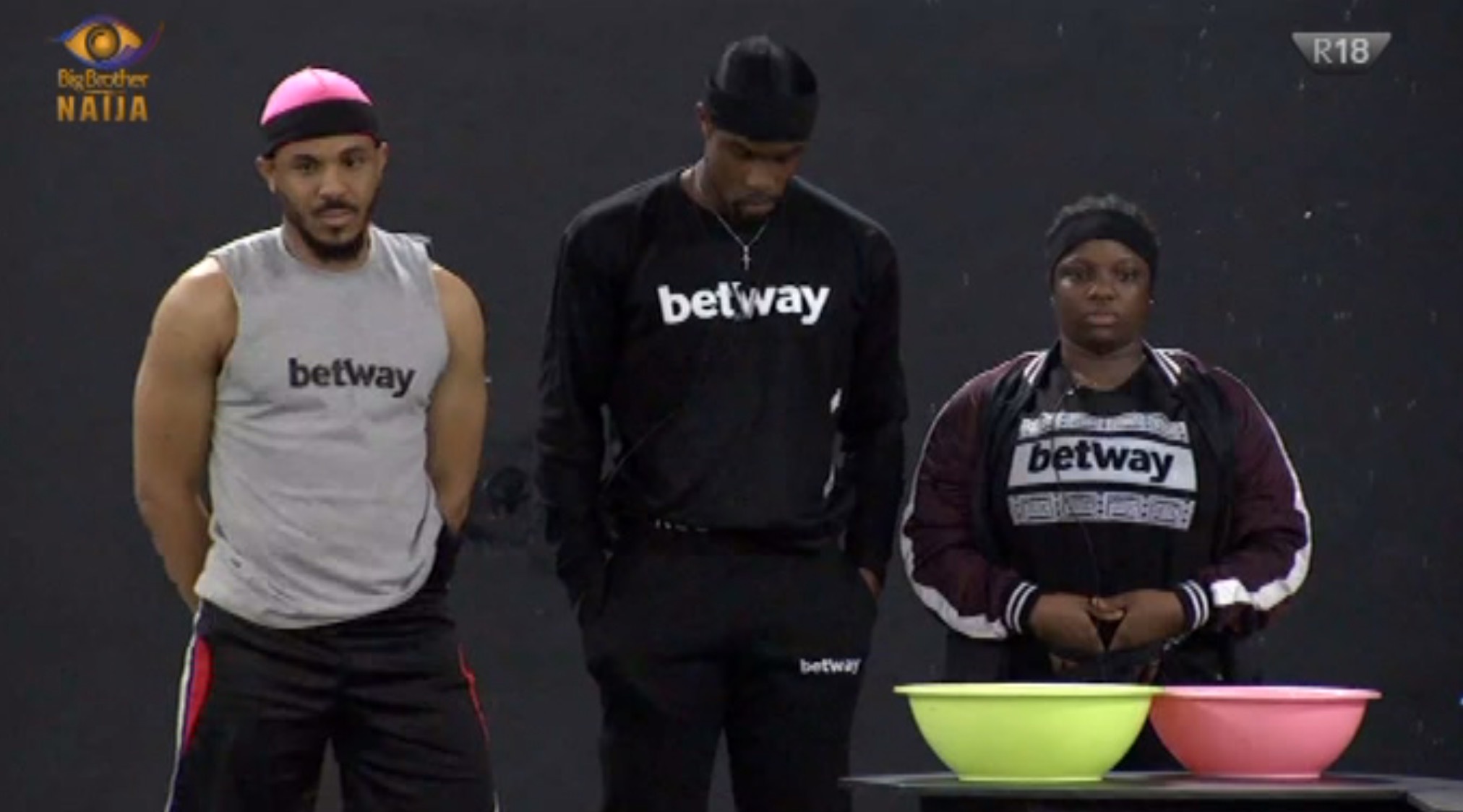 At the end of the 30 minutes, each team were called upon to reveal the names of two housemates they nominated for eviction. Here are their nominations.

From the nominations, the following four (4) housemates are up for eviction in week 9.

CHECK IT OUT:  Tacha Releases “Edited” Nude Photo That Hackers Tried To Use In Blackmailing Her