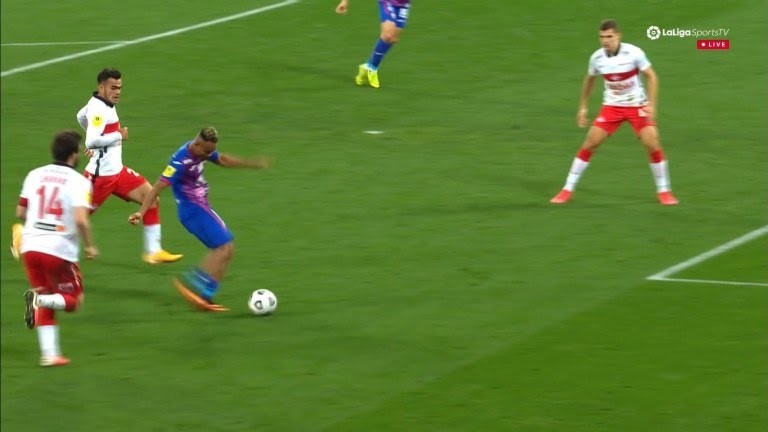 Chidera Ejuke was on the scoresheet for his new side CSKA Moscow in their 3-1 win over Spartak Moscow. Ejuke joined the Red and Blues for 12 million euros from Dutch side, Heerenveen.

Ejuke made his debut for CSKA two weeks ago in the 3-0 win over Akhmat Grozny, playing 25 minutes of that encounter.

The clash against Spartak was just his second game and first home game for Viktor Goncharenko’s men, and he could not have hoped for a better home debut.

Ejuke came on as a second-half substitute for Fedor Chalov, and it only took him 25 minutes to open his account for CSKA.

Ezequiel Ponce had given the visitors a shock lead in the 11th minute, but Hoerdur Magnusson levelled scores on the half-hour mark.

Nikola Vlasic then gave CSKA Moscow the lead on the stroke of half-time before Ejuke added gloss to the scoreline with a 90th-minute strike.

Receiving a ball inside the box, Ejuke took a first touch before firing past Spartak Moscow’s goalkeeper.

Very well-taken. Should endear him to the CSKA faithful, that.pic.twitter.com/ZEYSW3KXaV

The lifts CSKA to fourth place with 14 points, just a point behind early leaders, PFC Sochi. 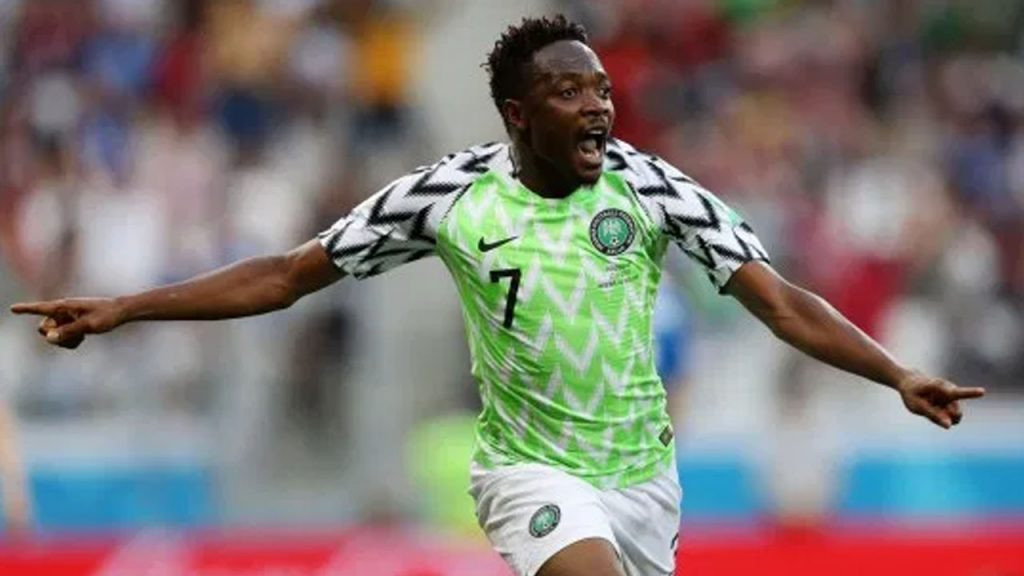 Super Eagles captain, Ahmed Musa, will receive the sum of …