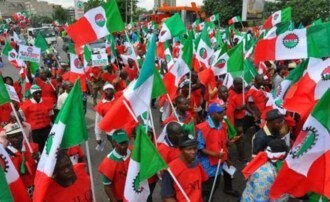 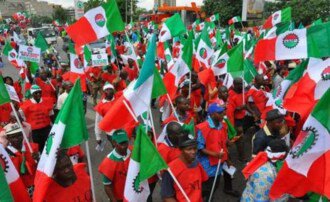 The federal government has been issued a two-week ultimatum by the Nigeria Labour Congress (NLC) to reverse the recent increase in the pump price of petrol and electricity tariff.

In a report by Vanguard, the union noted that this was the outcome of the Central Working Committee meeting which held for several hours in Abuja.

The NLC in a communiqué read by its president, Ayuba Wabba said the 2-weeks ultimatum takes effect immediately.

NLC also warned that at the end of its expiration on Monday, September 28, it would mobilize its members nationwide for civil unrest.

The post FG gets 2 weeks ultimatum to reverse hike in electricity tariff, fuel price from NLC appeared first on .

CHECK IT OUT:  Man Dupes Two Teenagers Of N400k With Marriage Promises