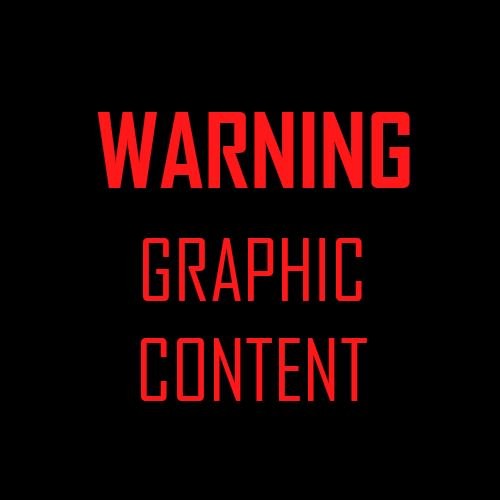 Information Reaching NAIJACOVER DESK, Revealed that the deceased soldier shot himself with his personal weapon on the head which resulted to his death.

Additionally, Infomation Gathered By NAIJACOVER Revealed that the late soldier left behind a suicidal note addressed to his wife.

His remains was evacuated for further action while investigation has commenced on the circumstances that led to the incident, NaijaCover Reports.

As It Stands Now, Official Statement By Nigerian Army Head Quarters, Has Not Been Released to Ascertain Circumstances Surrounding The Death Of The Nigerian Army.

North-East: A Soldier Commits Suicide after Leaving a Note for Wife
A serving Lance Corporal in the Nigerian Army has committed suicide at his duty post in Buni Gari, Gujba Local Government Area of Yobe State in North-East Nigeria.

PRNigeria gathered that the soldier who left a suicide note behind for his wife was alleged to have shot himself on the head and bled to death.

While his body had been evacuated, the Nigerian Army has commenced an investigation into circumstances leading to the incident.

See Graphic Photos As Obtained By NAIJACOVER Below: CHECK IT OUT:  Makeup artist allegedly slumps and dies while dancing at her birthday party in Jos