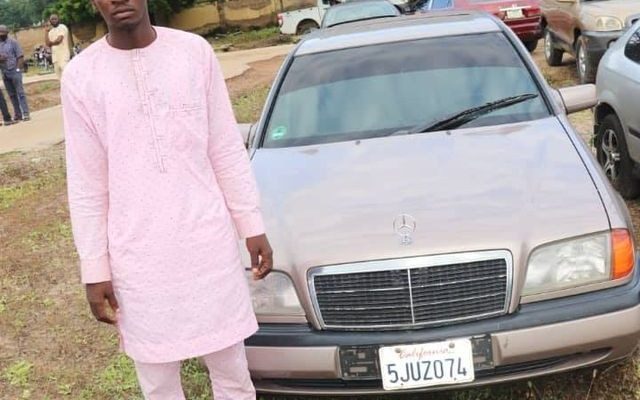 Posted By Udokabestluv On September 19th, 2020 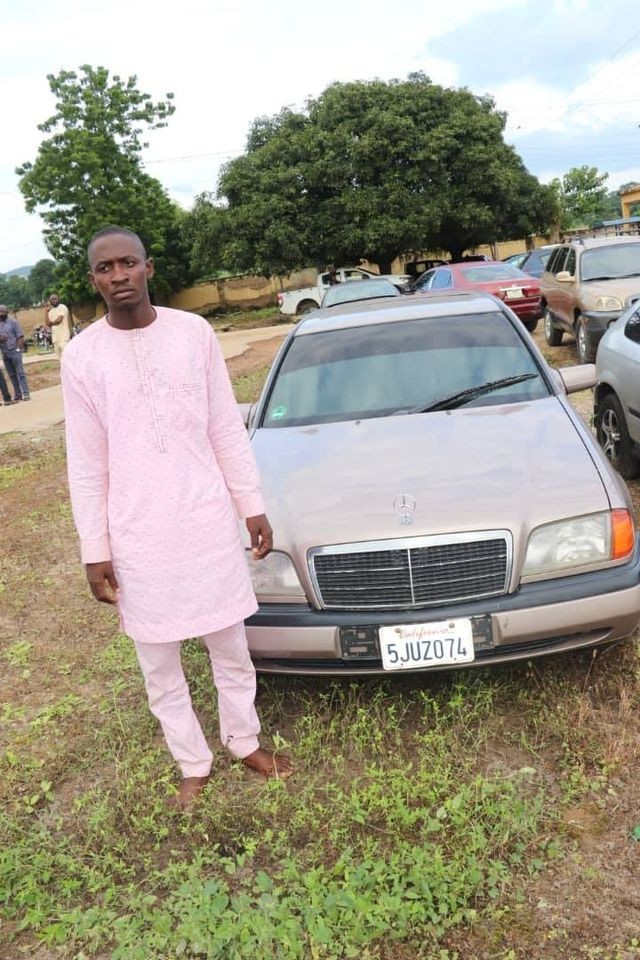 Confirming the arrest, Spokesman for the Command, ASP Wasiu Abiodun, said that on September 8, at about 10 pm, acting on information, Police operatives attached to ‘B’ division Bida arrested one Yahaya Ibrahim aged 20yrs ‘m’ of Doko, Lavun LGA with a locally made revolver pistol along Federal Polytechnic road, Bida.

“The suspect robbed a shop attendant at a Shopping Complex along Federal Polytechnic road, Bida with the said revolver pistol and in an attempt to escape from the scene; he was arrested by the Police. During interrogation, the suspect confessed to the crime and the locally made revolver pistol was recovered. Case under investigation, suspect will soon be arraigned in court for prosecution,” Abiodun said.

Similarly, on September 14, acting on tip-off, Police operatives attached to Chanchaga division arrested a suspected fraudster, Mohammed Idris Abubakar, 26, of Sabi Nassarawa Bosso Area Minna, who claimed to be a soldier with a Mercedes Benz, golden colour with Reg. No. California 5JUZ 074.

“The suspect allegedly defrauded over twenty POS operators at various points in Minna and other parts of the State of about #1,263,000:00k. He specialized in generating fake alert to defraud his unsuspecting victims, while the victims were later identified. During interrogation, the suspect confessed to the crime and he will be arraigned in court as soon as investigation is concluded,” the PPRO said.

On September 15, police operatives attached to ‘B’ division Suleja, arrested a suspected car thief and recovered the stolen vehicle.

“Hassan Daniel, 28 of Kuje, Abuja, criminally trespassed into a mechanic workshop at Rafin-Sanyi in Suleja and made away with a Toyota Camry with a Reg. No. KUJ 782 TV, green in colour,” Abiodun said.

“The suspect was chased and arrested along Suleja/Kaduna road while the said vehicle was recovered from him. During interrogation, the suspect confessed to the crime, and he will also be arraigned in court as soon as investigation is concluded.”

The Niger State Police Command advised members of the public, most especially the POS operators to be very sure that they get necessary confirmation from appropriate financial institutions as regard to their transactions to avoid losing their money.