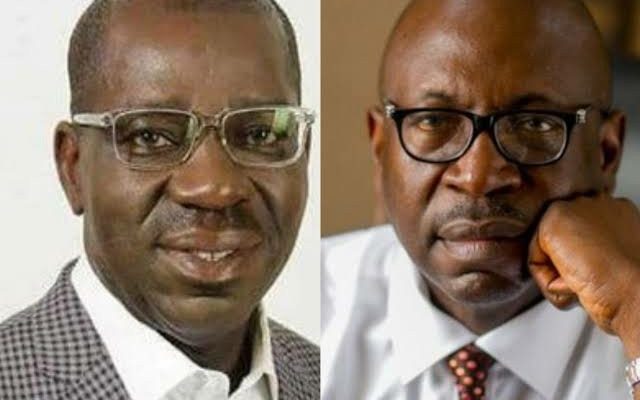 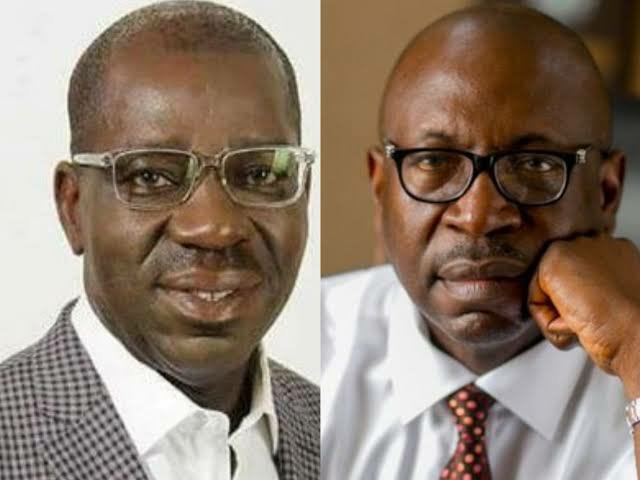 One person has reportedly been shot at Ologbo in Ikpoba Okah local government area of Edo state during the conduct of the governorship election.

According to the Nation newspaper, the individual was shot when police were trying to enforce crowd control.

The incident was confirmed by a traditional ruler, Jason Owen Akenzua who said he had called the divisional police officer over the incident.

“I heard gunshots and called the DPO Ologbo. He told it was police that fired warning shots to disperse the crowd when the place became rowdy. The area is calm and peaceful now,” Akenzua said.

The post Edo governorship: One person feared shot by police appeared first on .