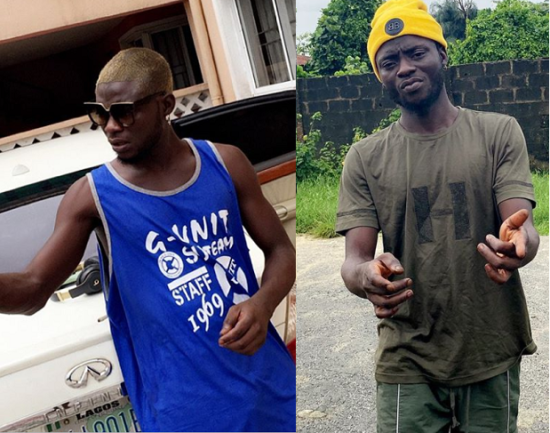 After they pleaded not guilty to the charges, they were granted bail in the sum of N200,000 and one surety each in like sum. 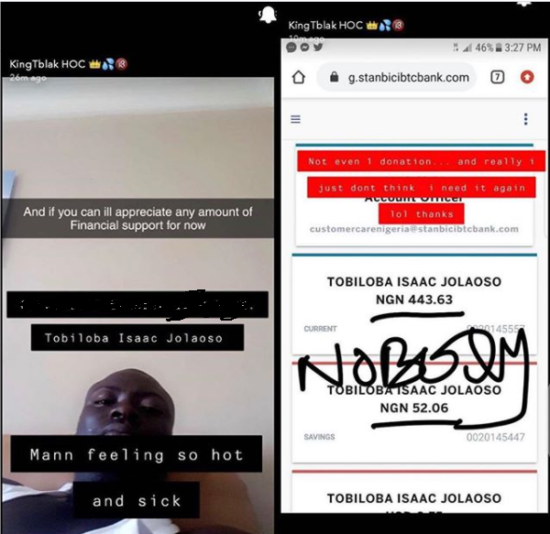 CHECK IT OUT:  Busted! Herbalist Caught Impersonating The MD Of NNPC And Femi Adeshina